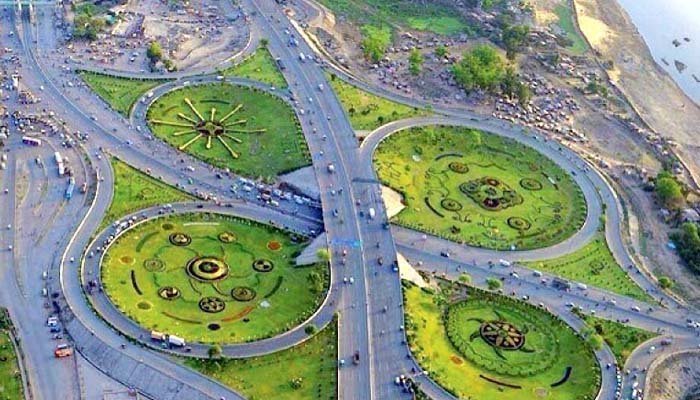 The sources aware of the details revealed that besides the arrest of former commissioner Rawalpindi, the anti-corruption department also arrested chairman land acquisition Waseem Tabish.

ACE Director General Gohar Nafees while confirming the arrests during a press briefing said that Waseem Tabish had purchased properties after the scam while an audit of the assets of Captain (retd) Muhammad Mahmood is currently under investigation.

The anti-corruption official further stated that they went through 21,000 documents to bring their investigations to a conclusive point and it revealed that the total cost of the project was raised to Rs60 billion after a change in the alignment of the Ring Road project.

“It previously included a cost of Rs 40 billion on construction and Rs16 billion for land acquisition,” he said and added that even approval for change in alignment was not sought from the chief minister Punjab.

He said that private housing societies were given the advantage of the change in the alignment as massive purchasing began in the areas after March 2020.

The inquiry committee formed by the Punjab government revealed that former commissioner Muhammad Mehmood made illegal changes in the actual plan of the Rawalpindi Ring Road to benefit some influential persons.