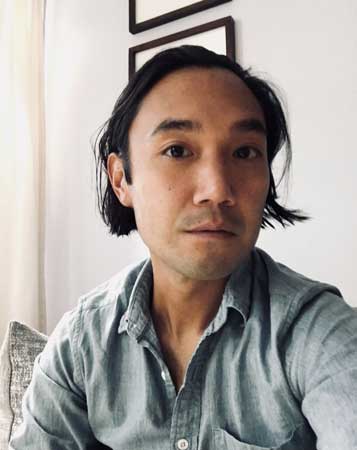 “Run Me to Earth” is a stunning novel about the ties of friendship and the ruptures caused by war. Even more crucially, it interprets and reorients the American war tale by portraying the stories of three Laotian teenagers.

The most renowned and devoured wartime books have centred on American troops – troubled soldiers, maybe, but soldiers nonetheless – such as Stephen Crane’s syllabus standard “The Red Badge of Courage was published in 1895 and the National Book Award was presented to Phil Klay’s “Redeployment.” The only Americans in “Run Me to Earth” are the helicopter commanders who hover overhead, accidentally bombing Laotian colleagues.

Alisak, his pal Pranay, and his sister Noi are ex-neighbours who are now homeless and orphaned teenagers. They run together with the joy and freedom of childhood, despite the turmoil around them. We begin in 1969, in the midst of the Vietnam War; Laos had been drafted into the American Southeast Asia strategy. What these buddies do know is the continual fear of starvation, the explosive munitions they’ve learned to avoid, and the strength of their friendship.

‘Like young animals, they slept in the den,’ thinks Alisak, ‘and had done so so long as he could remember it now. He couldn’t tell anyone how unlikely he ever appeared to want to sleep alone again. That’s the vacancy. He had nothing, had nothing always, yet he had it.” He had nothing. 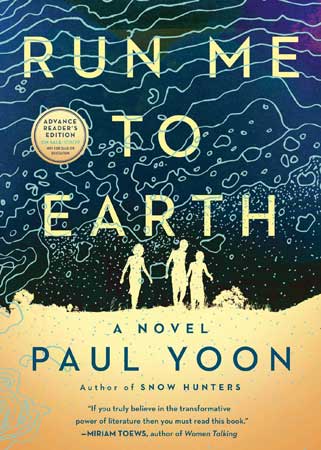 The owner, a Frenchman, left them in an old home. The roof is now collapsed and the windows are shattered yet the paintings hang on the walls and the piano is still there. Hollywood movies on Vietnam and novels such as Graham Greene’s all too frequently depict white people from the colonial powers with narrow ideals attempting to hold the line of civilization against the fucked, terrible jungle.

Local physicians and nurses took over one wing of the home, which is used as a fortress hospital by the structure. The adolescents are safeguarded and supervised by a doctor, Vang, who helps both in the ward and as couriers in the antique motorbikes in the home. Whether the trio is brave or just too young to be frightened is impossible to say.

Going beyond the big home is perilous; every lump of soil may be an unexploded bomb and after stepping in the incorrect spot, most hospitalists came. An evacuation is taking place; it’s isolated, isolated, and constantly being bombarded.

At the beginning of this book, the author Paul Yoon gives photography for people who don’t know America’s engagement with Laos, which was at the time termed the “secret war.” Between 1964 and 1973, Laos was bombed more than was utilized during the Second World War against Germany and Japan.

Noi, Pranay and Alisak are divided when compelled to depart. One of them goes to France on several flights; one with a doctor buddy is imprisoned in Laos; the final is gone.

Then the narrative follows the dispersion. It looks like luck is with the person who makes it to France that can create a new life in the globe. But is destiny tricks to play? The French sponsor is the brother of the Laos estate man, and in the highlands, he has his property. Can you be free in your previous mirror?

For those who are absent, readers might wait long to discover what has occurred, like other members of the three. Ambiguity, especially for a group so tightly linked, is unpleasant.

The tale develops to include a larger circle in order to connect the dots. There’s a woman named Auntie who stays close to the Thai frontier to shelter refugees. A daring girl, Khit, whose mother perished during the war, believes that a future has to be forged. It takes a generation to develop a scar, time sufficient for wounds. A storey that starts closely at home in Laos turns into a rich diaspora saga.

This is a new American war tale, one that focuses on the innocents, youngsters who have been subjected to American bombardment and who have been compelled to fight in a quarrel that has nothing to do with them.

“They wouldn’t have cared if the recruiting van came from the other side if it meant shelter and food on that particular day. Pranay recognises that these were young people with nowhere else to turn. The individual that approached them. On the other hand, for the first time, they were pleasant.” These lives cast a shadow, prompting the question: What is the result of American military participation if not a schism, injustice and erasure? For these folks, at least, the storey exists. And solace can be found in a storey.