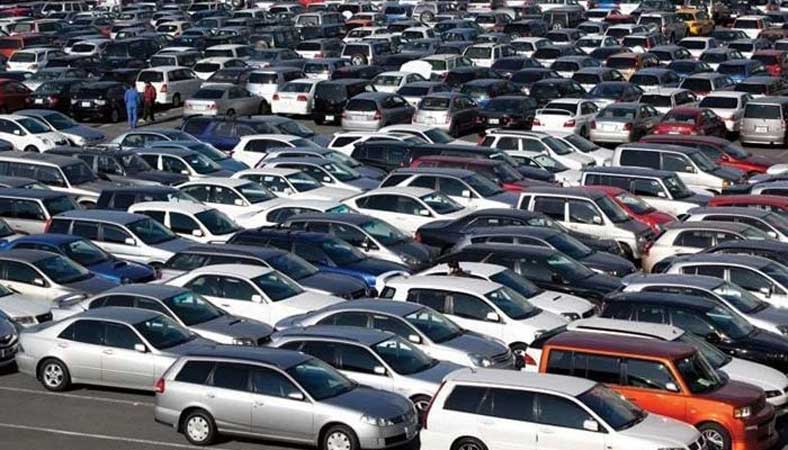 The sale of cars during fiscal year 2020-21 (Jul-Jun) has surged by 56.7 percent as compared to the same period of last year, a data released by Pakistan Automobile Manufacturing Association (PAMA) said on Tuesday.

According to the data, as many as 151,182 cars were sold in the period under review as compared to 96,455 units in the same period of last year.

The breakup figures show that 25,276 units of Honda civic and city were sold during the year 2020-21as compared to the sale of 14,091 units last year, thus showing a jump of 79 percent. Toyota Corolla cars’ sales however witnessed a decrease of 17 per cent as it went down to 18,355 units in the corresponding year from 22,140 units in the same period of previous year.

Similarly, the newly launched Toyota Yaris also witnessed an increase as its sale jumped to 28,295 units in the year under review.

Sales of Suzuki Cultus increased to 17,510 units in the corresponding year whereas during the same period last year, the sale was recorded at 12,307 units.