Hockey Olympian Naveed Alam passes away after battle with cancer 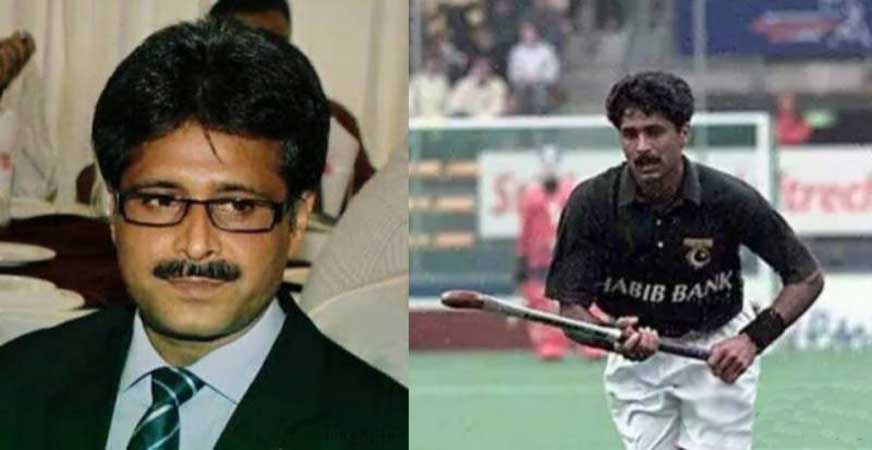 LAHORE: Naveed Alam, former hockey Olympian and a member of Pakistan’s winning team in the 1994 World Cup, passed away after a battle with cancer on Tuesday, his family said. He was 47. Alam, who was recently diagnosed with blood cancer, underwent chemotherapy here Monday after which his condition deteriorated. He was immediately moved to a hospital where he passed away. His family had revealed earlier this month that the former sportsman was feeling unwell for several days and went to Shaukat Khanum Memorial Hospital where doctors learned of his illness. Alam had appealed to the federal and provincial government to take note and provide necessary aid for his treatment, which was estimated to cost four million rupees. A couple of days ago, former Pakistan Hockey Federation (PHF) secretary general Colonel (r) Mudassar Asghar had urged the government and the PHF to help out Alam, who had been diagnosed with blood cancer recently. “Naveed was a member of Pakistan’s 1994 World Cup winning team; he was a fighter and fine full-back. At this stage, Naveed needs financial and moral help from the government and the PHF and from other hockey stakeholders as anyone can face these kinds of hardship in life,” former Olympian Mudassar had said.

Members of the Olympian Forum, in which Naveed was an active member of, were arranging funds. Later, Punjab Chief Minister Usman Buzdar had announced that the expense of Alam’s treatment would be borne by the Punjab government. The Pakistan Cricket Board has also expressed grief on Alam’s demise. Alam had also served as Pakistan’s hockey team manager at the Beijing Olympic Games in 2008. Pakistan had finished eighth at the 2008 Olympics after which he remained caught up in a legal battle over the PHF elections in which Qasim Zia and Asif Bajwa were elected as president and secretary general, respectively. The PHF had also appointed Alam as director development and domestic in 2016. The 1996 Summer Olympics participant coached the teams of Pakistan, China and Bangladesh.