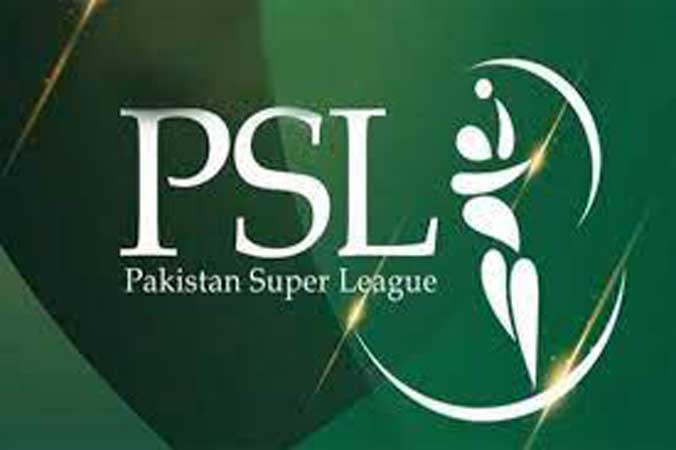 LAHORE: The Pakistan Super League (PSL) is facing a scheduling challenge for the 2022 season, as Pakistan hope to welcome a landmark home series against Australia in the window usually occupied by the T20 competition. The PSL has been conducted between February and March since its inception in 2016, but with Australia’s visit in mind, April-May is being considered as a window. That means it could be played at the same time as the IPL. The current FTP was negotiated for Pakistan by the previous board administration and during the time it was being worked on, concerns had started to emerge about the league and its scheduling impact on Pakistan’s international season. But the board was balancing a return to Pakistan for all its international cricket with the needs of a young league at the time. Australia’s visit is an especially significant one in the board’s efforts to play all its home cricket in Pakistan, because they have not toured since 1998-99.

The board needs around 47 days to stage the entire season and there is, potentially, another window available from December 25 to February 15. But that could hurt foreign player participation since those from the top-five countries will be busy with national duty. Another reason the PCB is not keen on this option is a limited availability of venues. Karachi will be the only city suitable to play cricket during those months while Punjab and three other venues in Lahore, Multan, and Rawalpindi will experience extreme fog, which has left the board looking for a window past the month of March.

At the same time, the board and the six PSL franchises remain locked in trying to agree on a tournament financial model that both sides are happy with. They have already been at loggerheads over it with the franchises taking the board to court, claiming that it is getting richer while they keep losing money. The Lahore High Court had made both parties sit together and directed PCB to “formally redress the grievances of all franchises” and “revise the model of PSL in accordance with its statutory mandate and make it financially viable”. Currently, all six teams, even though their annual rights fees range from USD 1.1 million to USD 6.35 million, get an equal share of the revenue every season.

The PCB has formed a panel with an independent consultant and a retired judge in Tassaduq Hussain Jillani ––– who is also a former Chief Justice of Pakistan ––– to resolve this issue. The judge has already got the work started by sending all six franchises a lengthy questionnaire assessing their finances, with a deadline of Friday. Jillani will then submit a report with his recommendations to the PCB. The PSL is also set to reassess the value of its assets this year before selling its commercial and broadcasting rights. The last three-year cycle for the TV and digital streaming rights, worth approximately USD 36 million, has come to an end this year. The PCB is set to hire an independent consultant to evaluate the value of the brand and to sell the rights. In the previous cycle, PCB had managed to secure a 358% rise in their new broadcast deal.