Aamir Khan and his team accused of littering in Ladakh 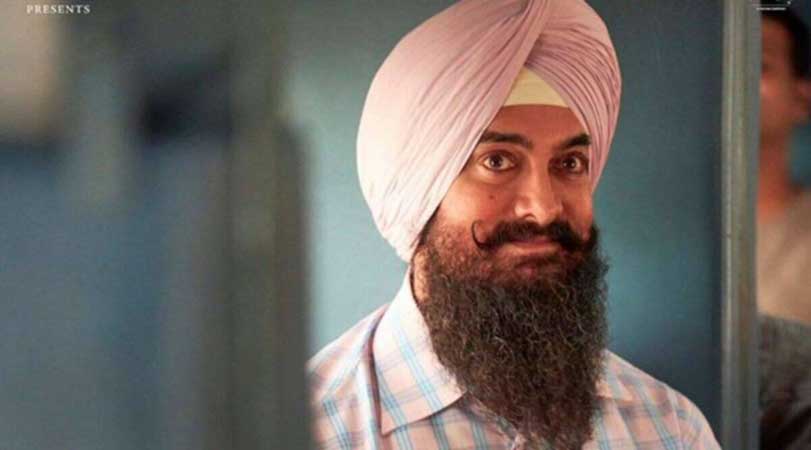 They are busy shooting for the last schedule of the film.

A Twitter user has called out the film crew for polluting Ladakh.

The user shared a video from Wakha village where apparently the shooting of the film is going on. The video shows the village polluted with waste material which is done by the film team. The user took to his Twitter handle and wrote, “This is the gift Bollywood star Amir Khan s upcoming movie Lal Singh Chada has left for the villagers of Wakha in Ladakh.

Aamir Khan himself talks big about environmental cleanliness at Satyamev Jayate but this is what happens when it comes to himself.”