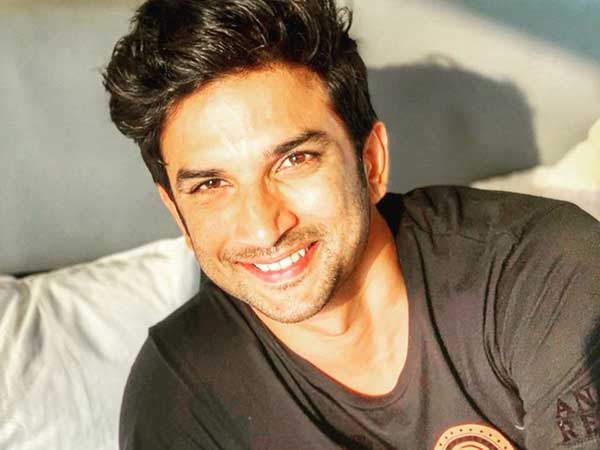 Late Bollywood star Sushant Singh Rajput’s fans are in no mood to slow down on Twitter.

Ever since Ekta Kapoor announced Shaheer Sheikh as Manav and Ankita Lokhande back as Archana in Pavitra Rishta season 2, #BoycottPavitraRishta is a top trend.

SSR fans are unhappy about Sushant’s character of Manav being played by another actor. The makers recently announced Pavitra Rishta season 2 with Shaheer stepping into late SSR’s shoes and Ankita reprising her character of Archana.

The show completed 12 years on June 1, 2021, and recalling the project, Ankita Lokhande, took to her Instagram account and even shared a clip featuring her and Sushant.

Created by Ekta Kapoor, the show revolved around Manav and Archana, a married couple. The two became a household favourite with their stint on the Hindi drama.

Sushant and Ankita dated for about six years before calling it quits.

Sushant Singh Rajput was found dead at his Bandra residence on June 14, 2020. The investigation is still underway.