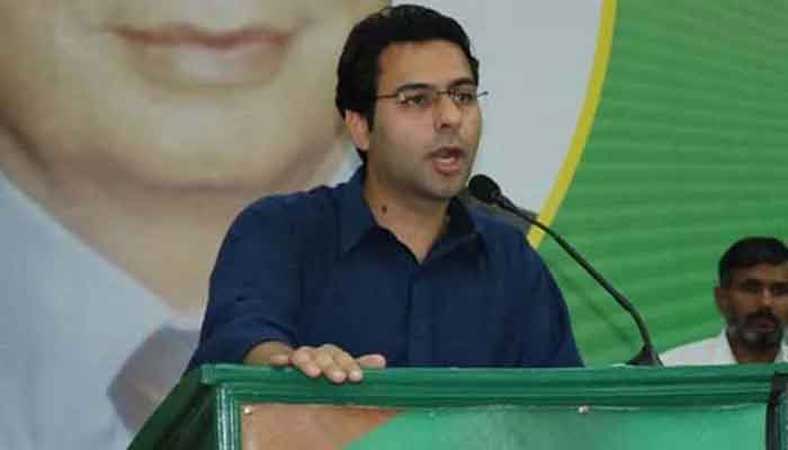 Chaudhry Moonis Elahi is son of Punjab Assembly Speaker Pervaiz Elahi. Moonis Elahi has been a member of the National Assembly since October 2018.

Earlier in the day, reports emerged that Prime Minister Imran Khan is likely to reshuffle his cabinet after Eid-ul-Azha. Sources said Imran Khan is mulling over induction of more ministers into the federal cabinet. The Pakistan Tehreek-e-Insaf’s coalition partners could be given ministries to fulfill the promises made to them by the government, sources said, adding that the Muttahida Quami Movement (MQM) and Balochistan Awami Party (BAP) are likely to get one ministry each. Pakistan Tehreek-e-Insaf (PTI) leader Zulfi Bukhari is also expected to be inducted back into the federal cabinet. Bukhari had stepped down as special assistant to the prime minister for overseas Pakistanis on May 17 after an inquiry into the Rawalpindi Ring Road project had alleged his involvement in the corrupt practices.