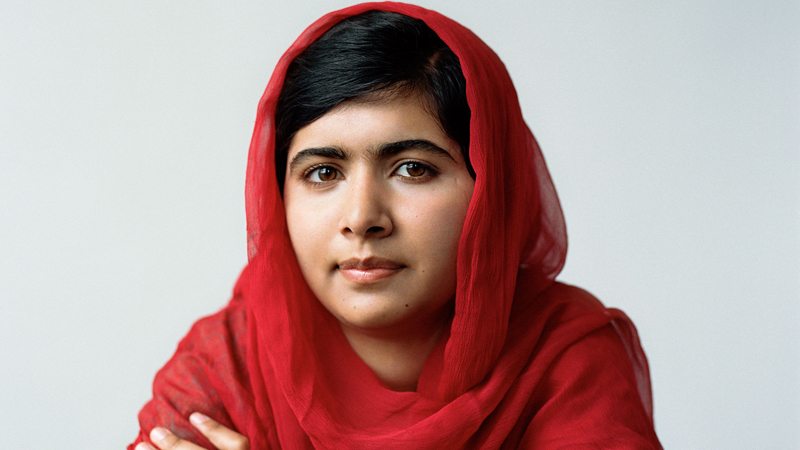 The Pakistani education activist was born in the Mingora district during 1997. She went on to raise her voice on the promotion of female education after experiencing a life-death combat with Taliban in 2012 which injured her right eye.

Yousafzai, taking it to Instagram thanked her family and fans for the unending support. She stated, “242, 42, or 24… age is just a number.”

Moreover, since the attack, she has been living in the United Kingdom (UK).

The education activist graduated from The University of Oxford last year, and is a co-founder of her non-profit organization called Malala Fund.

Her date of birth has been recognised officially by the United Nations as “Malala Day” in order to pay homage to the services of the young Nobel Laureate.