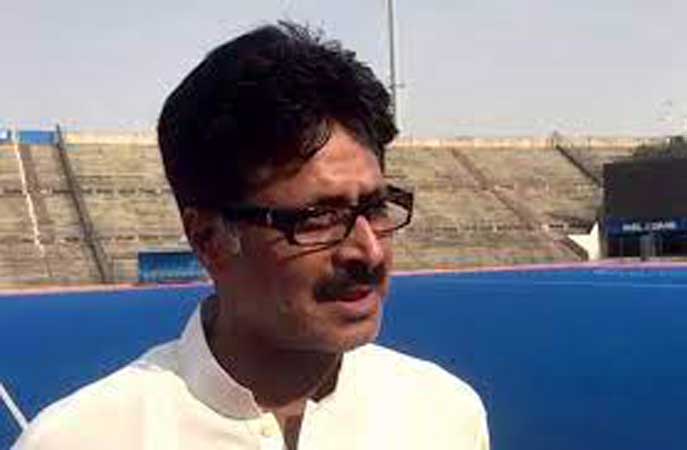 Naveed Alam, a former hockey Olympian and part of the World Cup-winning squad in 1994, died on Tuesday, according to his daughter.

Alam was diagnosed with blood cancer just a few weeks ago.

His daughter stated he had chemotherapy yesterday night at Shaukat Khanum Hospital in Lahore and that his condition has deteriorated as a result.

His condition deteriorated, and he was sent to the intensive-care unit, according to his daughter.

His family reported earlier this month that he had been sick for several days and had gone to Shaukat Khanum Memorial Hospital, where physicians discovered his condition.

Alam had pleaded with the federal and provincial governments to take notice of his plight and give financial assistance for his treatment, which was expected to cost four million rupees.

Members of the Olympian Forum, of which the 47-year-old was a part, were putting up a fundraising plan. Later, Punjab Chief Minister Usman Buzdar declared that the Punjab government will cover the cost of Alam’s treatment.

Pakistan, China, and Bangladesh were coached by the 1996 Summer Olympics participant.