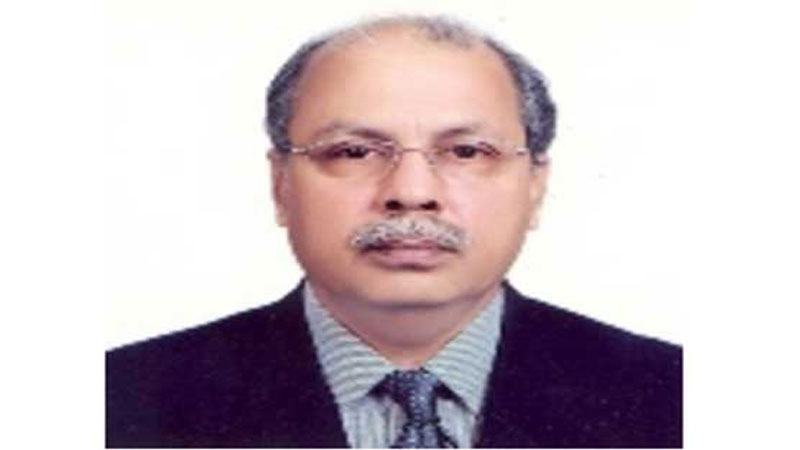 Pakistan’s Chief Justice, Justice Gulzar Ahmad, has stated that political recruiting has caused the Pakistan Railways to be derailed.

The chief justice made the remarks on Tuesday while hearing a case involving the regularisation of personnel hired temporarily by the Pakistan Railways.

The Supreme Court has ordered the service tribunal’s judgment on the regularisation of 80 workers to be suspended and admitting a plea filed by Pakistan Railways against these individuals.

PR’s lawyer informed the court that these personnel were hired in 2013, despite the fact that they did not fulfil the 2012 Railway Policy.

“The interim recruitments are done on a political basis,” Chief Justice Gulzar Ahmad said. The Pakistan Railways is in terrible difficulties as a result of its officers’ lack of professionalism. Due to these political recruitments, the department is riddled with wrongdoings.”

Another member of the three-judge panel hearing the case, Justice Ijazul Ahsan, stated that following political recruitments, railway executives draught a strategy to regularise such workers based on political considerations.

According to the CJP, temporary workers are paid while sitting at home doing nothing. “Such a situation is to blame for so many railway accidents,” he continued.

According to Justice Ijaz, there is no structure in place in the railroads, and employees just get paid and go home. “Every month, the PR continues to recruit hundreds of persons on a temporary basis,” the CJP added.

The railway lawyer interjected, advising the court that temporary recruiting was prohibited.

These political recruitments, according to Justice Ijaz, have ruined Pakistan Railways.