Komal Rizvi talks about the controversies of her life 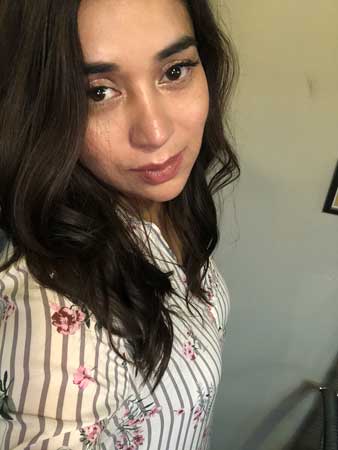 Komal Rizvi is a famous Pakistani actress and singer who got fame through her drama “Hawaain”.

The drama was an overnight hit back then. Komal, later on, went to India as well for singing.

Recently, the singer appeared in the newly famous and incredible show where she opened up about her controversies.

Talking about her epic selfie with Abdul Sattar Edhi, she said, “I share a good relationship with Bilqees Edhi, I used to go to attend the orphans’ wedding functions too. One day I went to Bilqees Edhi , I also took my nephew Aryan because I really wanted him to meet Edhi Sahb, I met with Edhi Sahb’s son Ahmad, he requested me to sing Lambi Judai, which I sang, later on Edhi Sahb’s family took pictures with me, it strengthened my confidence and I asked for a selfie with Edhi Sahb”. The host Tabish Hashmi also added that the memes trend was set in the country by Komal, to which she agreed.

Komal further said that he was on dialysis and she really wanted to meet him, the selfie she uploaded was the one in which he blinked eye for a second and it became huge meme material. Komal said, “I cried for two days on those memes but my father supported me and said, ‘in all these years of your career you are in news because of a brilliant personality’.”