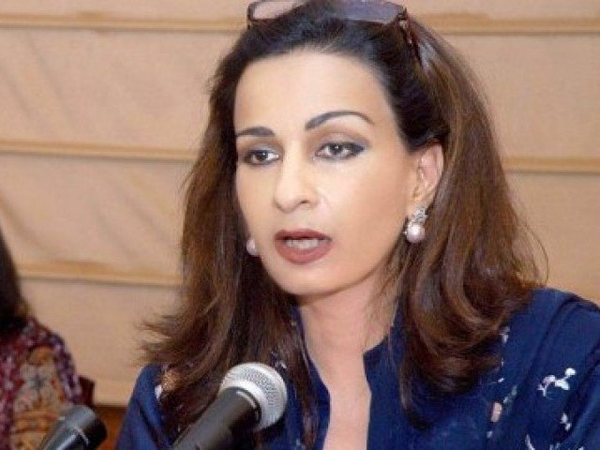 The Senate on Monday passed “The Torture and Custodial Death (Prevention and Punishment) Bill, 2021” to define ‘torture, custody and custodial deaths’ inflicted by any person, police or law enforcement agency, under the Pakistan Penal Code (PPC).

Leader of the House Dr Shahzad Waseem said that the government always supports the opposition in legislation in favour of public.

According to the statement of objects and reason of the bill, custodial torture and deaths is a worldwide phenomenon inflicted upon individuals irrespective of gender, religion, financial status, or health conditions. The statement said this type of violation of human rights was alarming in Pakistan where brutal atrocities were perpetuated by police and other law enforcement agencies. It said Pakistan needed to make torture and custodial deaths criminal as an important step in stemming widespread abuse and exploitation.

The existing provisions of Pakistan Penal Code stipulate penalties for certain acts of torture under related offenses such as ‘causing hurt to extort confession or to compel restoration of property’, ‘wrongful confinement to extort confession or compel restoration of property’, or provisions governing ‘criminal force and assault’.

However, these provisions were either vague or not comprehensive enough to be used for criminalizing torture or custodial deaths. This amendment in the PPC provided definition for torture, custody, and custodial deaths inflicted by any person, police, or law enforcement agency.

Moreover, the custodial deaths were proposed to be dealt under the offense of Qatl-e-Amd (Section 300 of PPC).

Meanwhile, the Senate on Monday unanimously passed a resolution demanding the federal government to ensure provision of 3% share in the National Finance Commission (NFC) Award and Rs.100 billion annual development package for the merged districts of erstwhile FATA.