PTI will go to every extent to fulfill its commitment with South Punjab: CM 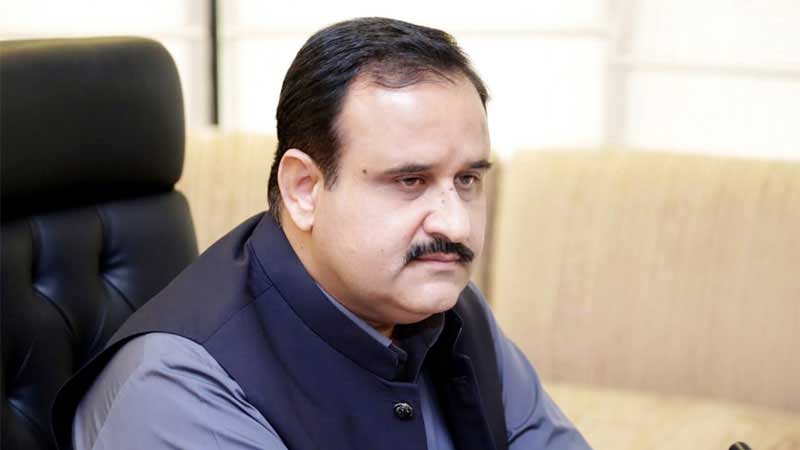 In a statement issued on Monday, Chief Minister Punjab Sardar Usman Buzdar regretted the past governments befooled the people of south Punjab districts with empty slogans and wasted the resources, meant for south Punjab’s development, on projects of choice. The funds for south Punjab were transferred to other projects by imposing a cut on the budget of south Punjab, he deplored.

Together with it, it has been decided in principle to allocate a 32 per cent quota for south Punjab youth in provincial recruitment. A proposal is also under consideration to include the peripheral districts of Mianwali and Bhakkar in this quota, the CM disclosed. After this, the quota would swell to 35 per cent, he continued. The PTI-led government has started numerous projects in south Punjab to meet the aspirations of the people and it will go to every extent to fulfil its commitment with south Punjab, concluded the CM.

The fourth corona wave is knocking at the doors due to the non-observance of corona related SOPs and casual social behaviour of citizens.

In a statement, Chief Minister Punjab Sardar Usman Buzdar regretted the corona cases are increasing due to the little practice of following SOPs at markets and other public places. He asked the citizens to continue following SOPs and get themselves vaccinated as well. SOPs must be fully observed for avoiding restrictions and smart lockdown would be the only option if precautions are not followed, he emphasised. The citizens should fully observe every precaution as it is in their own interest, concluded the CM.

The CM made it clear that no negligence will be tolerated in the early disposal of rainwater so that the citizens may not face any difficulty. Similarly, WASA, traffic and administration officials should remain alert in the field to ensure smooth flow of traffic, he said. I am personally monitoring the rain situation and the arrangements made for the disposable rainwater in different areas, concluded the CM.