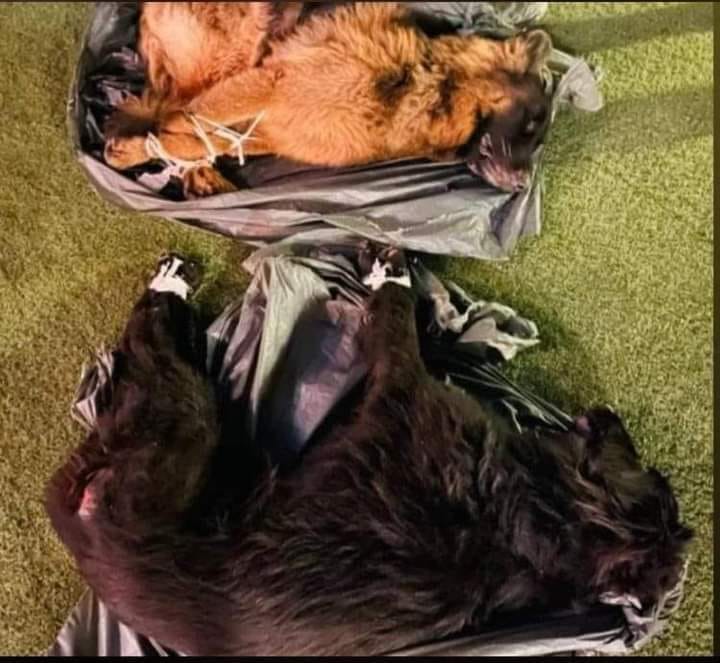 KARACHI: Two pet dogs that attacked and injured a lawyer in Karachi’s DHA neighborhood last month were euthanized on Monday.

According to details, the two pet dogs involved in the attack on the lawyer were euthanized as per the agreement reached between the victim and the dogs’ owner last week.

A pet owner had reached an out-of-court settlement agreeing to euthanize the animals involved in the episode, besides accepting other terms.

An out-of-court agreement was made between the lawyer Mirza Akhter Ali and the pet dog Humayun Khan. It was decided that the latter would offer an unconditional apology to the former.

Humayun Khan would not keep wild animals as pets from now onwards, and in case he had to keep a dog as a pet, he would have to get it registered with Clifton Cantonment Board, the agreement read.

It further said that the owner could only accompany dogs in the future in the presence of a trainer.

It is pertinent to mention here that a video clip went viral on social media showing two pet dogs attacking a man as he passed by in DHA phase V.

Their handler could be seen trying to pull off the hounds from the man tackled to the ground but no avail as they continued to attack him.

Humayun Ali Khan and two dogs’ handlers were booked in a case later, and the session court dismissed his bail application.