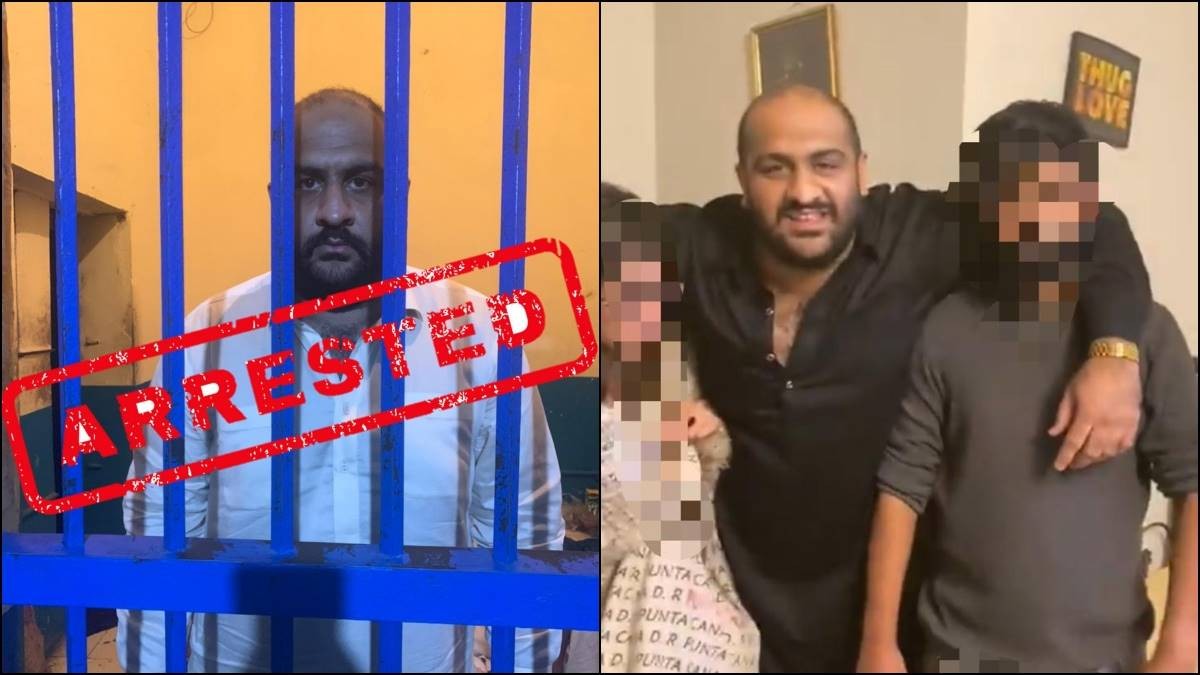 ISLAMABAD: Islamabad police said on Monday that two more suspects were due to be arrested in a case against the Usman Mirza gang over torturing, sexually harassing, and blackmailing a couple in the federal capital.

Deputy Inspector General (DIG) Operations Afzal Kausar told the media that more sections have been added to the First Information Report (FIR) of the case including extortion, rape, abettor’s presence on the crime scene, wrongful confinement, dacoity, detainment of a woman with criminal intent and sexual abuse.

DIG Afzal Kausar detailed that six suspects, including Usman Mirza, were arrested, whereas two more accused are due to be arrested. He added that statements of the victim girl and boy were recorded by the police.

On July 9, it was learned that police decided to include sections of blackmailing and extortion in the case filed against the accused following the confessions made by the Usman Mirza gang about receiving extortion from the victimized girl.

It emerged that the gang members had allegedly confessed to receiving Rs1.3 million extortion from the victim girl.

The police officers who are carrying out the investigation had contacted the law ministry for the inclusion of more sections in the case, sources added.

Moreover, the Islamabad police had also contacted the Federal Investigation Agency (FIA) to put the names of the suspects on the passport watch list after expressing suspicions that they could flee abroad.

Police had formally requested the FIA authorities to add the names of the suspects on the passport watch list to restrict them from fleeing abroad.

According to details, the incident occurred two months back, when Usman Mirza and his other accomplices barged into an apartment in the E-11 sector of Islamabad and shot an obscene video of a girl.

The suspect had continued to blackmail the couple with the video and demanded money in return and warned to make it viral in case of non-compliance.