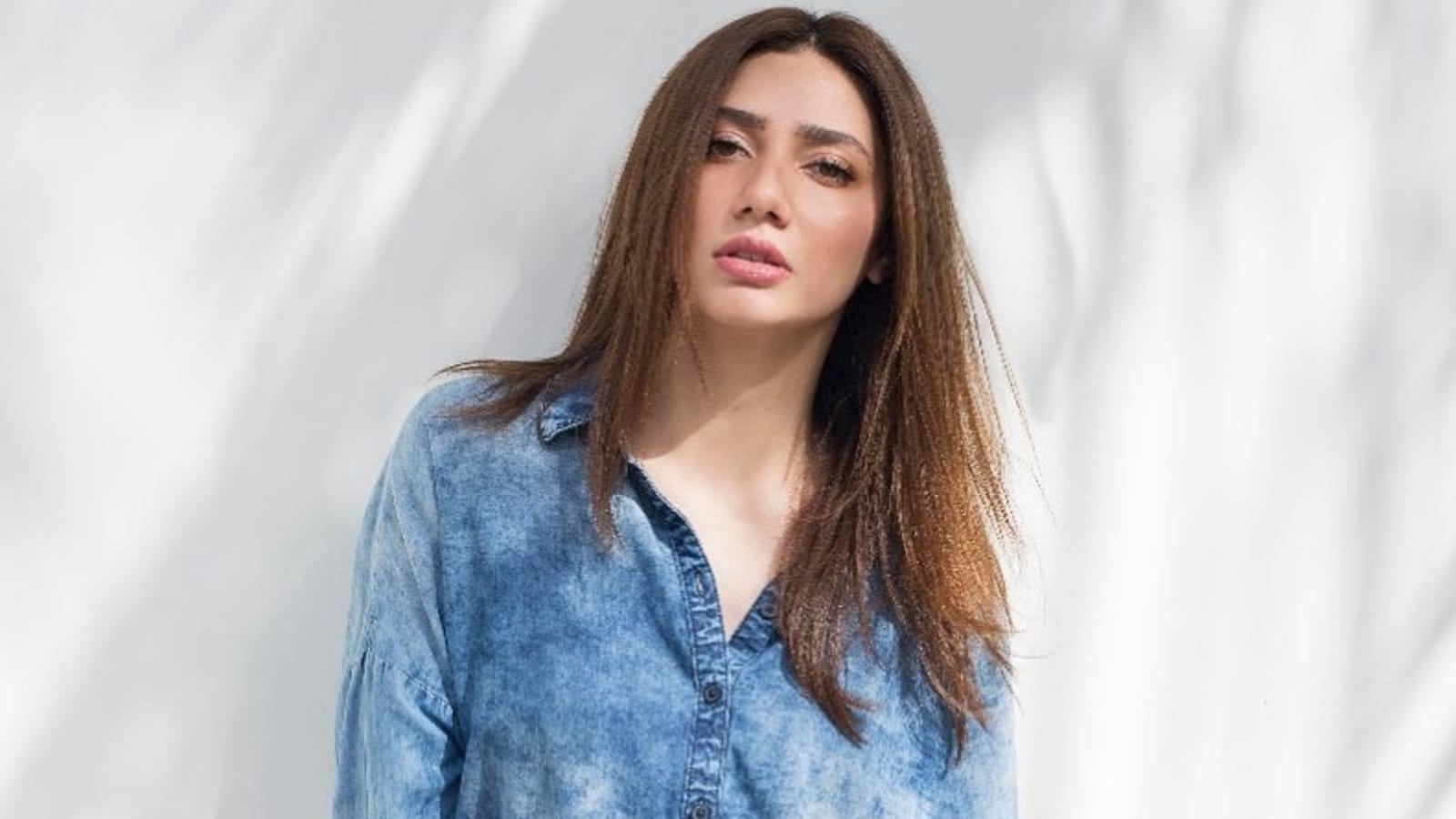 Mahira Khan was open and honest in her most recent promotional video for her social media venture, where she answered questions from her fans regarding her secret marriage, her wealth, and body image issues.

The actress shut down the rumors stating that despite recent hype regarding her marriage, she is still single.

The Superstar actress opened up about her body image issues and said that it would be a lie if she said she hasnt struggled with them.

“Everyone’s on social media, you don’t need to be a celebrity to go through that. Because the kind of images we are constantly putting out is unreal,” said Mahira, adding that she personally has other struggles.

“I struggle with anxiety, stress and sometimes, being myself. Like, I used to be able to laugh and talk and be funny, whatever my sense of humour was. And now everything, even a caption, is taken and blown out of proportion, so it kind of makes you cagey,” she explained.

She further talked about the rumours of her getting a nose job.

“You have got to zoom into my nose. I have not gotten a nose job,” she said, jokingly adding that if she had, her makeup artist wouldn’t have to contour her nose so much!