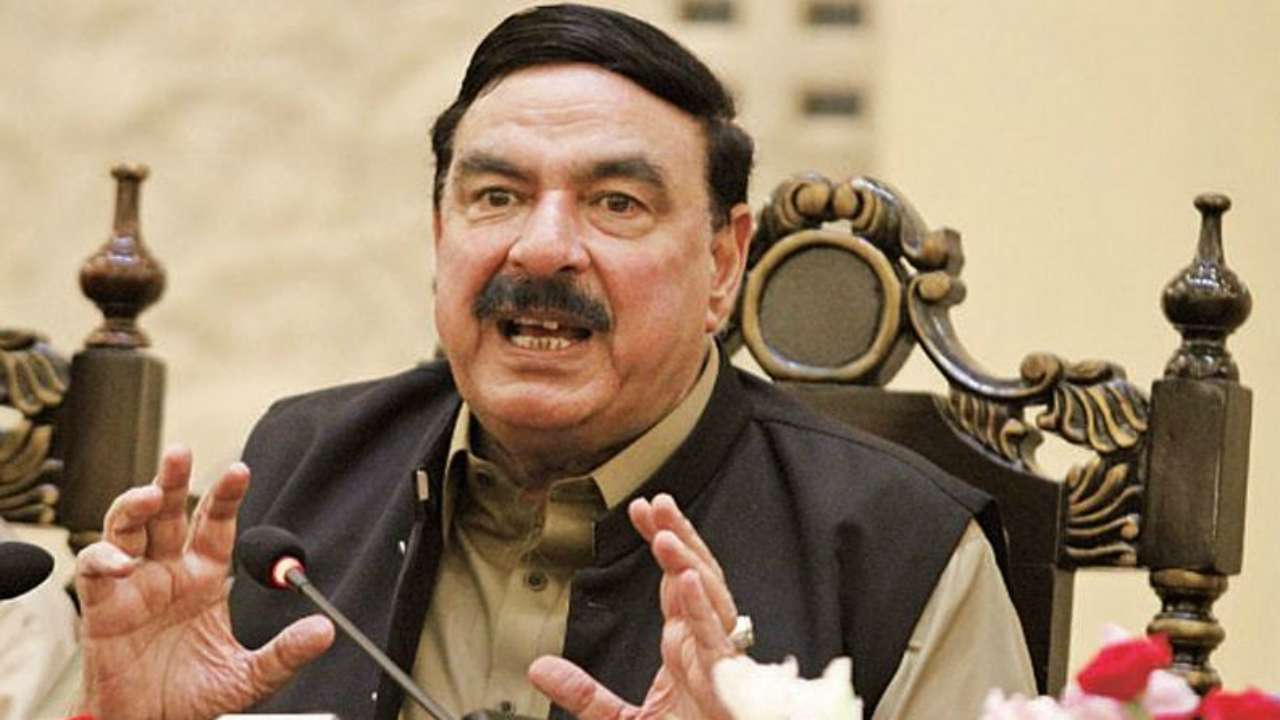 Sheikh Rasheed stated that the Pakistan Army, in addition to civil-armed forces, may be summoned for security reasons in order to secure free and fair elections in the AJK. In the AJK, the Pakistan Armed Forces would be stationed outside polling booths, he added.

Sheikh Rasheed Ahmed said, “All FIA officials who had been posted at the same station for more than three years have now been moved.” In Karachi, the new Director General of NADRA takes action against officials who perform poorly and suspends 39 officers.”

He stated that the Foreign Ministry would issue a policy statement on Afghanistan; nevertheless, 90 percent of border fence along the Pak-Afghan border has been finished, with the remaining barrier to be completed in a month.
Sheikh Rasheed further stated that Pakistan has constructed 46 kilometres of Pak-Iran border barrier, which will be completed in a year.

He said Pakistan allowed 70,000 Afghan citizens to cross the border so they could get themselves and their relatives treated in Pakistan’s hospitals.

The minister also said that the government was providing 3G and 4G technology to the erstwhile FATA. He shared that summary on the TLP has been forwarded to the cabinet for a policy decision.