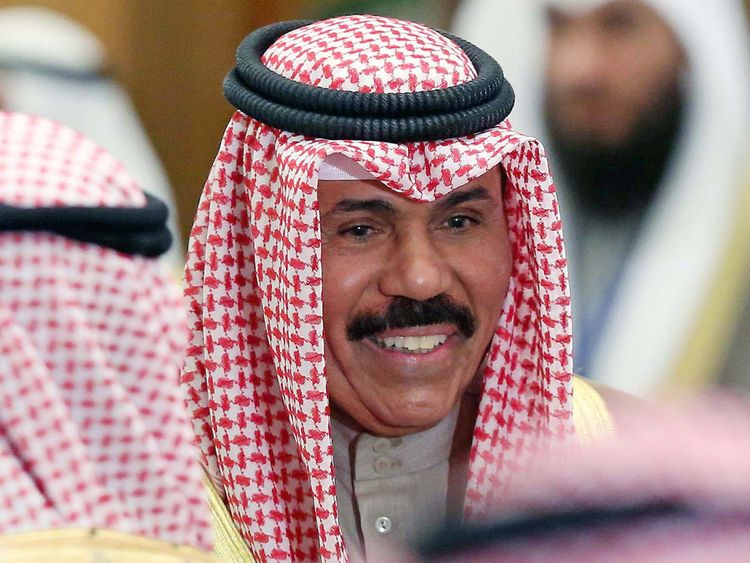 Islamabad: Emir of Kuwait Sheikh Nawaf Al-Ahmad Al-Jaber Al-Sabah on Monday has accepted an invitation sent before him by President Arif Alvi to visit Pakistan. Emir of Kuwait wrote back to President Alvi highlighting the country’s commitment to strengthen relations between Kuwait and Pakistan for mutual gains.

The Emir expressed satisfaction over the strong ties between the two countries and thanked Pakistan for appreciating Kuwait’s role in raising the issues facing the Muslim Ummah especially Palestine. He believed that world will soon get rid of this coronavirus pandemic.

Last month, Kuwait restored visas for Pakistanis after about a decade-long suspension. The decision to restore the visas was taken during a meeting between Kuwaiti Prime Minister Sabah Al-Khalid Al-Sabah and Interior Minister Sheikh Rasheed Ahmed.

Ahmad presented to the Kuwaiti Prime Minister a letter by Pakistani PM Imran Khan and also discussed with him the matters related to Kuwaiti visas for Pakistani expats. Kuwait decided to reinstate the immigration policies from before the decade-long blockade of visas and has allowed family and work permits with immediate effect.