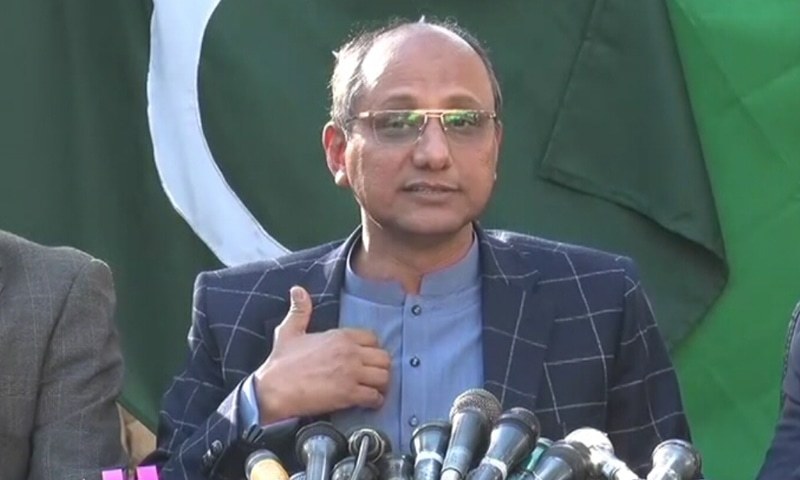 Details revealed in an expected cabinet reshuffle, it is expected that Saeed Ghani the provincial education minister will lose his education ministry portfolio and it will be handed over to Syed Sardar Shah, who had previously served at the post. Moreover, it has further emerged that Syed Zia Abbas Shah and Sajid Jokhio will also make it to the Sindh cabinet.

Earlier on February 3, in a major change in the current cabinet of the Sindh Government, stalwarts of the Pakistan People’s Party (PPP) had been given additional responsibilities.

The former Provincial Minister of Sindh for Local Government, Public Health Engineering and Rural Development, and Katchi Abadies, Saeed Ghani’s had been awarded a role in the Literacy and Education departments, he would continue to work on his pre-existing role in Labour department, the official notification stated.

Provincial Minister of Sindh for Local Government, Forests and Religious Affairs, Nasir Hussain Shah was assigned an additional position in the Information Ministry of Sindh.