Man carrying gun arrested in front of the parliament 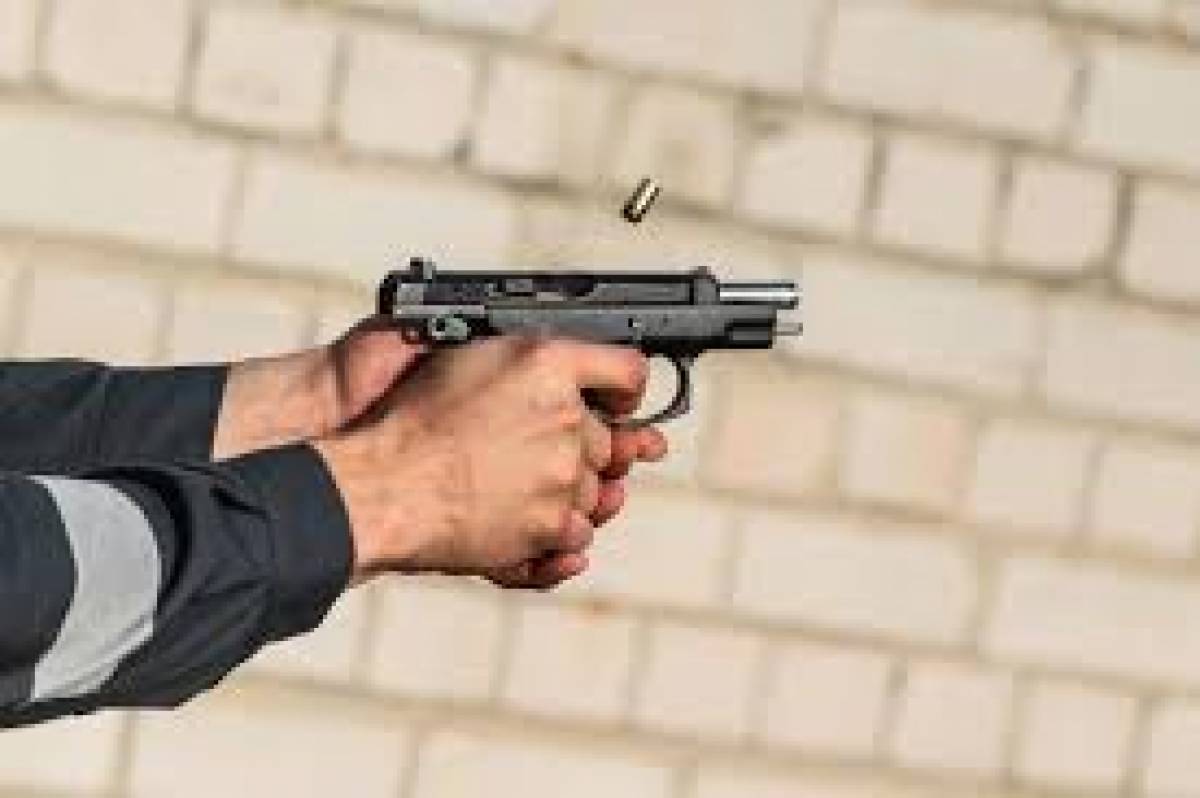 The man is a Chakwal resident, who appeared in front of the Parliament House in Islamabad with a pistol in one hand and a knife in the other causing a dramatic scene.

Police arrested the mentally unstable person and took him to the Secretariat Police Station.

Despite the fact that the pistol had no bullets, Sohail was able to ‘terrorise’ people and police officers in Islamabad early in the morning.

The motorcycle on which the accused arrived has also been seized by the police.

How he managed to appear in front of parliament house with a gun in his hand openly is still under question.

The accused person’s background record is being checked by the Islamabad Secretariat Police, who has been labelled as “mentally unsound” by the police.

Journalist Mansoor Ali Khan, tweeted about the incident sayin that a man can be seen roaming outside the Parliament House.