Nick Jonas will divorce Priyanka Chopra within the next 10 years: Kamaal R Khan 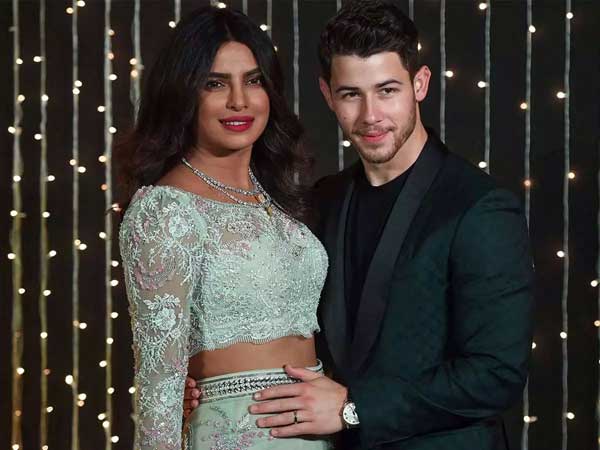 Actor turned film critic and social commentator, Kamaal R Khan aka KRK has yet again stirred controversy with his latest comment on actress Priyanka Chopra and her marriage to singer Nick Jonas.

According to KRK, Priyanka and Nick’s marriage will not stand the test of time and will shatter within the next 10 years.

His baseless and hurtful declaration on Priyanka and Nick’s relationship did not go down well with netizens who trolled the self-proclaimed ‘number one critic in the world’ for his bizarre comments.

“This is thoda extra. Please refrain from making such comments about personal lives of people,” tweeted one user. While another wrote, “Kabhi to kisssi ke bare mein achha bol diya karo”.

Kamaal R Khan has previously been a contestant in Bigg Boss season 3. He has also appeared in films like Munna Pandey Berozgaar, Deshdrohi and Ek Villian.

KRK is also currently under trial for a defamation lawsuit filed by superstar Salman Khan as he was accused of corruption and money laundering by the former.