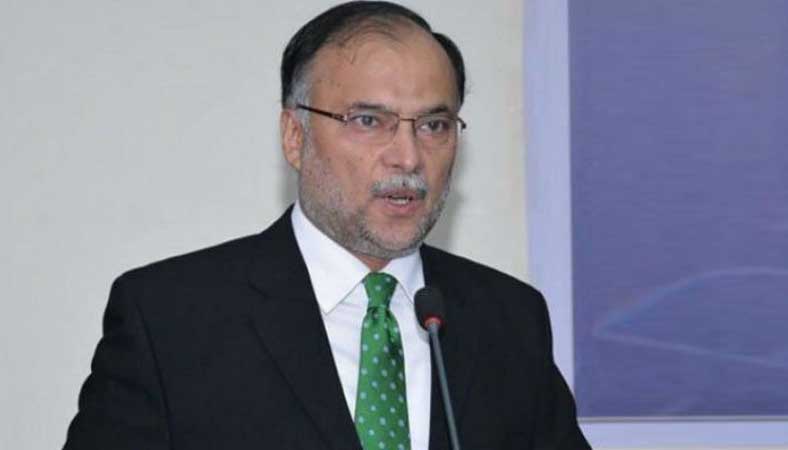 Pakistan Muslim League-Nawaz (PML-N) General Secretary has claimed that government’s decision for a proposed special allowance amounting to 15 percent of the basic salaries of the officers and youth of the armed forces will deepen civil-military divide.

In a tweet on Sunday, Ahsan Iqbal said that such “biased decisions contribute to the deepening of the civil-military divide”. He further said, “Inflation is the same for all employees. A 15% special pay allowance must be given across the board, to all civil and military employees.”

Meanwhile, the Federal Ministry of Finance has sent a summary to the federal cabinet proposing a special allowance amounting to 15% of the basic salaries of the officers and youth of the armed forces. The ministry had sought the approval of Prime Minister Imran Khan for the special allowance but the premier directed it to take up the matter with the Cabinet.

According to sources within the ministry, due to the delay in the interim report by the Pay and Pension Commission to increase the salaries of federal employees, civil servants were given a 10% increment in basic pay in addition to a 25% increase by way of a special allowance, amounting to a 35% increase overall.

Now, on the recommendation of the Pay and Pension Commission, a summary has been sent to the Cabinet proposing a 10% increase in pay as announced in the budget for 2021-22, as well as a 15% special allowance.

If the cabinet approves the proposal, the total salary increase for armed forces personnel will be 25%. According to sources in the Ministry of Finance, a 15% special allowance was recommended to bridge the gap in the salary structure due to no increase in the salaries of armed forces employees for the last two years.

If the cabinet approves the 15% increase, an additional Rs38 billion will be required. The federal government has already announced a 25% special allowance for civil servants.