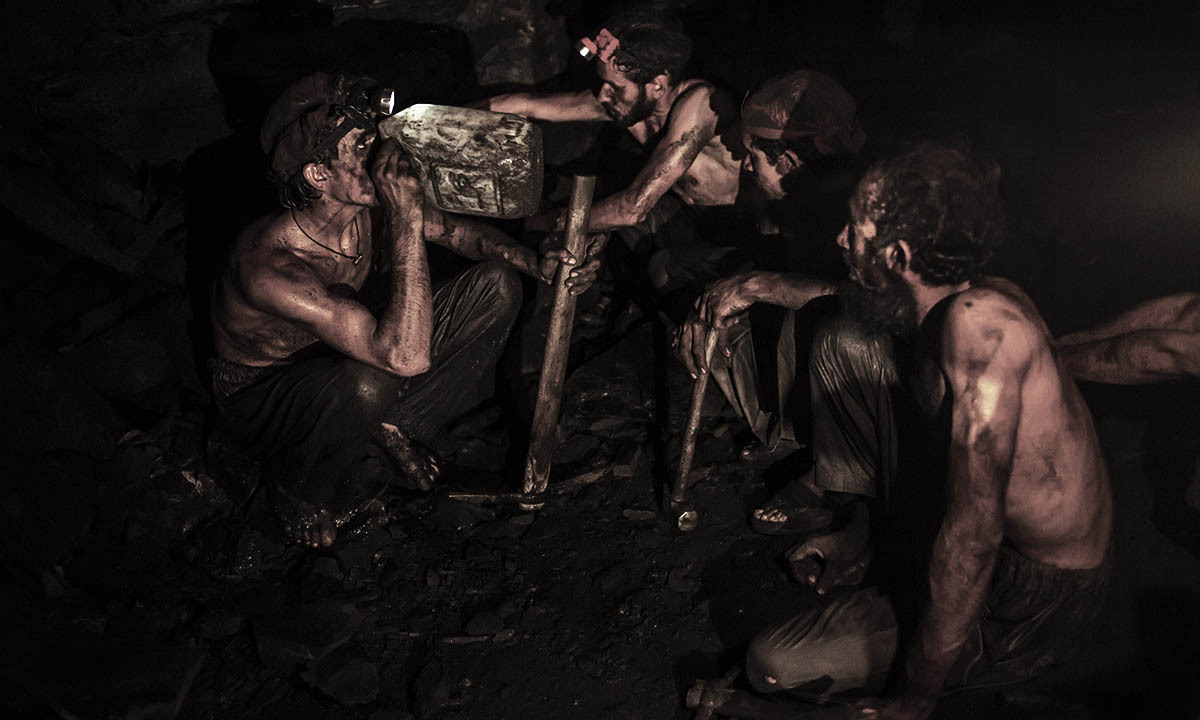 Six colliers were injured following the collapse of the Marvaar coal mine as a result of a blast in Quetta.

Four injured coal miners were rushed to the Burn Ward Unit of Bolan Medical Complex (BMC) Hospital. However, the rescue officials are still looking for two other colliers.

Last year, at least seven miners were killed in an explosion in a coal mine 60 kilometers away from Quetta.

Shafqat Fayyaz, Balochistan’s chief mine inspector, said that the explosion took place due to the presence of methane gas in a mine in the Digari area. The incident also left three miners injured.

Bodies of the deceased miners had been recovered, according to the official. Most of them belonged to the Hazara community.

A majority of coal mines in Balochistan are notorious for their poor safety protocols.

Unfortunately, accidents like this have become a routine occurrence in the province.