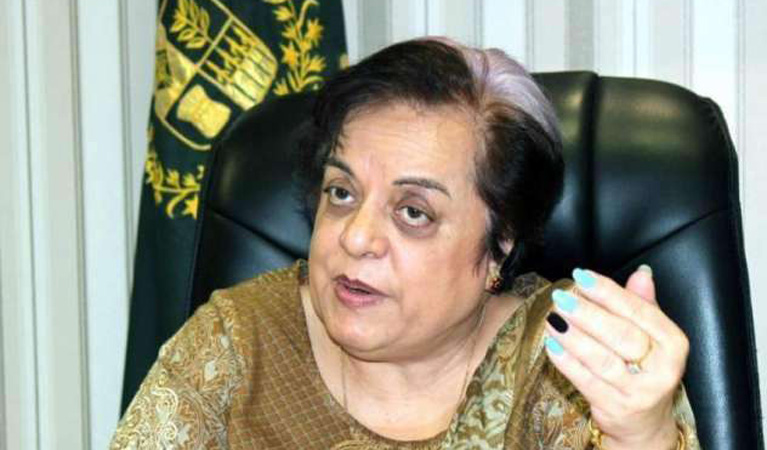 LAHORE: Acting upon its austerity drive, the federal government has started taking back extra security from its federal ministers triggering a protest from Federal Human Rights Minister Shirin Mazari against slashing her security detail.

Sources say that Human Rights Minister Shirin Mazari was fumed over federal government’s decision to remove three of hers five security men. She rued that since she was not provided with the squad car then why the government had reduced her security detail.

The sources said that the cabinet division and Islamabad police had started taking back additional security from federal ministers. Under Prime Minister Imran Khan’s direction, the authorities have withdrawn extra security from National Assembly speaker, deputy speaker and 7 ministers.

The sources divulged that only two Islamabad police officials would be appointed for the ministers’ security. Defence Minister Khattak would also be given only two security officials of federal capital police.

However, the security detail provided to Chairman Senate Sadiq Sanjrani would remain unchanged. Whereas the extra security of NA speaker and deputy speaker has been withdrawn.