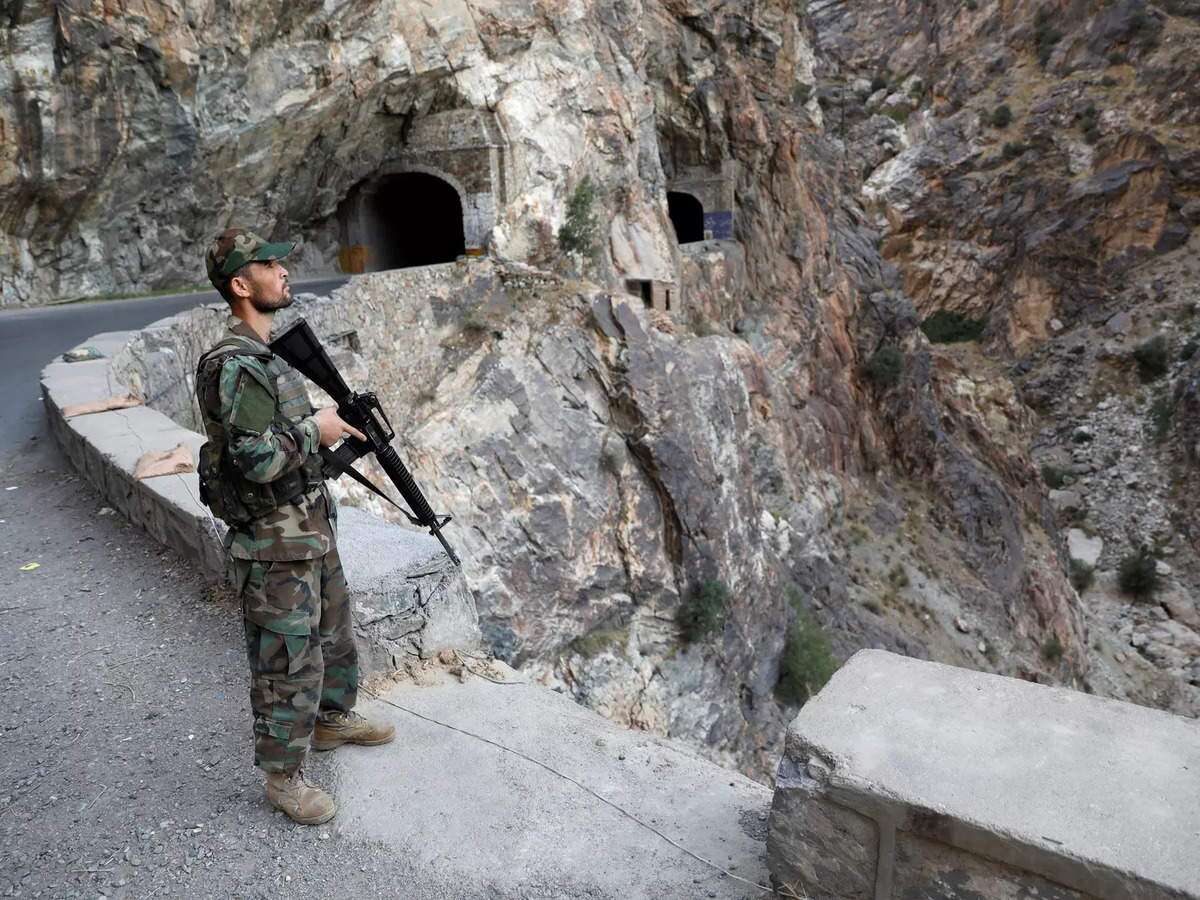 Australia’s defence minister on Sunday confirmed the end of his country’s involvement in the 20-year Afghanistan war, saying the troop withdrawal had taken place “in recent weeks”.

Australia announced in April that it would remove its remaining troops by September in line with the US decision to end its military operations in the war-torn country. Defence Minister Peter Dutton told Sky News that the country’s last 80 support personnel had left Afghanistan “in recent weeks”. “That doesn’t mean we won’t be a part of campaigns with the United States… where we deem that to be in our national interest or in the interest of our allies,” he added. “For now, though, that campaign has come to an end.”

Australia had deployed 39,000 troops over the past 20 years as part of US and NATO-led operations against the Taliban and terrorist groups in Afghanistan, a mission that cost the country billions of dollars and left 41 Australian soldiers dead. And while the country has not had a significant troop presence in Afghanistan since withdrawing combat personnel in late 2013, the war has taken a toll and fuelled controversy at home. Veterans groups have pressured the government into launching a formal inquiry into the high number of suicides among Afghan veterans and other ex-servicemen and women. The military and police are also actively investigating allegations that elite Special Air Services soldiers committed numerous war crimes in Afghanistan.