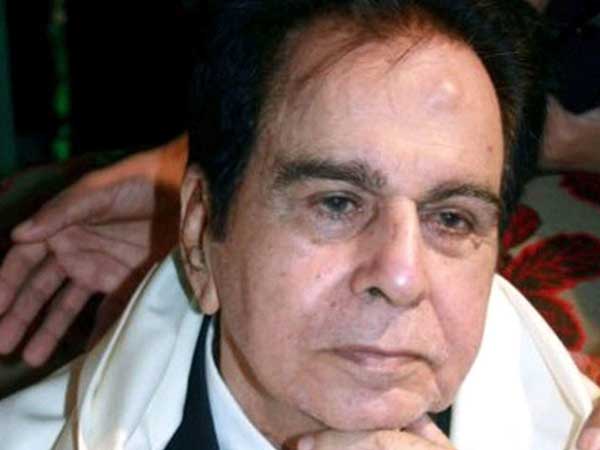 Dilip Kumar and Rakhee almost starred in the popular 2003 drama Baghban, producer Renu Chopra has revealed. While speaking to the Times of India, she said that Dilip and Rakhee were the first choice for the roles, which were finally played by Amitabh Bachchan and Hema Malini on screen. “My father-in-law was supposed to make that film with Dilip Kumar and Rakhee, but she opted out and later he fell ill. It never got made,” she told the publication. Directed by Ravi Chopra, Baghban, starring Amitabh Bachchan and Hema Malini, was the story of an elderly couple who have been married for four decades. After the retirement of Amitabh’s character, they organise a gathering involving their four sons and their families to decide which son they will stay with. To their disappointment, nobody wants them and this forces them to stay separately with two sons. Renu added, “Some changes were made in the script, the story was made to look contemporary with Valentine’s Day but the essence of the subject was retained. 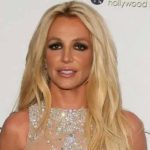