Is marriage on cards for Ali Fazal and Richa Chadha? 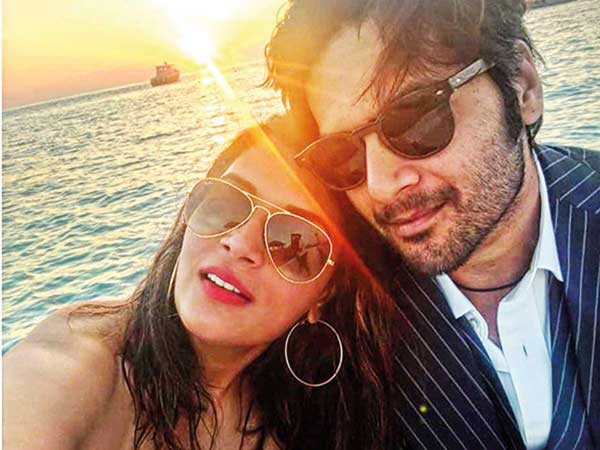 Actor Ali Fazal, who has been dating Richa Chadha for quite some time now, has recently opened up about his plans of getting married to his ladylove.

While talking in a recent Star Radio interview with host Siddharth Kannan, Ali spilled the beans that the celebrity couple will be hosting a grand reception post their marriage as they want to celebrate their happiness with everyone.

During the interview, Ali shared that he will marry his longtime girlfriend very soon but for now he needs to earn some money as marriages require a good budget.

For the unversed, the power couple was set to tie the knot in April last year but the wedding was postponed due to the COVID pandemic. Ali proposed to Richa on her birthday in December 2019 reportedly.

Ali and Richa have worked together in films like – Fukrey and Fukrey Returns. The duo will be collaborating again for the third instalment of the franchise.

The duo is often seen sharing loved-up pictures of each other on their respective social media accounts.