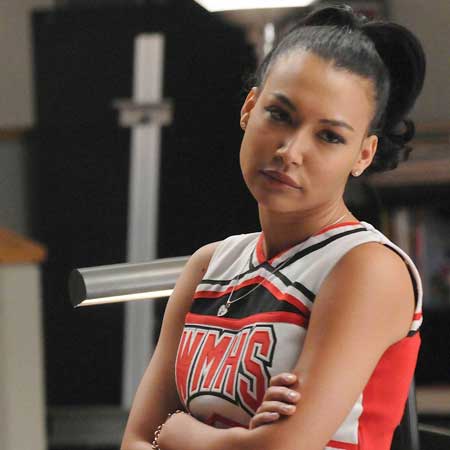 Over the past year, Naya Rivera’s loved ones have faced unimaginable tragedy with enduring strength. On Thursday, the actress’ Glee co-stars took to social media in remembrance of the first anniversary of her passing. Exactly one year ago, Naya went missing while boating with her son Josey on a lake outside of Los Angeles. Five days later, her remains were recovered.

Heather Morris, Kevin McHale and Jenna Ushkowitz were among those who honoured Naya and reminisced about their most cherished memories together. Additionally, Lea Michele, Chris Colfer and Matthew Morrison shared photos of their castmate to Instagram.

Earlier today, Naya’s mother and sister appeared on Good Morning America, where they offered chilling details about their final interaction before the accident. Yolanda Previtire recalled having a “beautiful conversation” with her 33-year-old daughter while on the boat, but warned Naya about the “choppy” water.

And as the late star’s family continues to grapple with her absence, Yolanda said she wants Naya’s legacy “to be one that teaches people to love.” Ahead of today’s painful milestone, E! News spoke exclusively to Tahj Mowry about the lifelong bond they shared.

“She was always Naya-unapologetically Naya in the best way possible,” the actor shared. “And I think anyone that knows her would agree with that. She was just so special on so many levels.