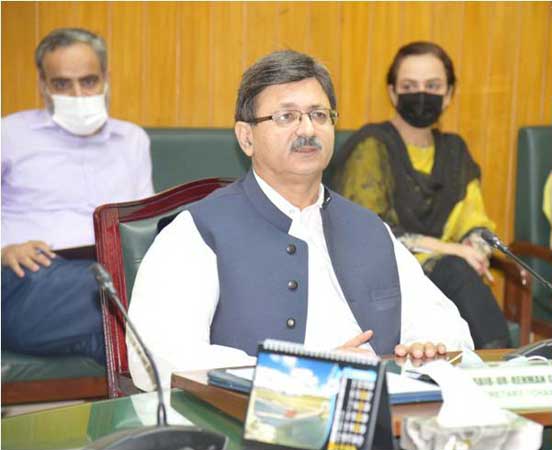 We need to focus on track inspection, capacity building and awareness to improve our operational efficiency, safety and customer care. These views were expressed by Secretary / Chairman Railways Habib-ur-Rehman Gilani while presiding over a meeting on Train Operations, Safety, Track Inspection, Feedback and Accident Prevention at Railway Headquarters Office, Lahore. He was briefed on safety by his Railways senior Officers. The Chairman Railways said that the Federal Government Inspector of Railways and the Chief Operating Superintendent of Safety should be provided with all the required personnel to improve the quality facilities and ensure the safety of lives and property of the people and safeguard the assets. He further said that short / midterm and long term plans should be made for the recruitment of technical personnel in the railways and a plan should be worked out for the next two years to know how many people are retiring and how many people need to be recruited. The Chairman Railways congratulated the Chief Executive Officer of Pakistan Railways Nisar Ahmed Memon and his team and said that due to your hard work, the Railways has earned more revenue in this financial year than the previous year. In this financial year, we have reduced expenditure by Rs 1.5 billion and increased revenue by Rs 1.5 billion. Earlier, the newly appointed Chief Finance Officer of the Railways, Mohammad Hamid Mahmood, gave a full briefing to the Chairman Railways on how to increase the revenue of the Railways and how to improve us in financial matters. 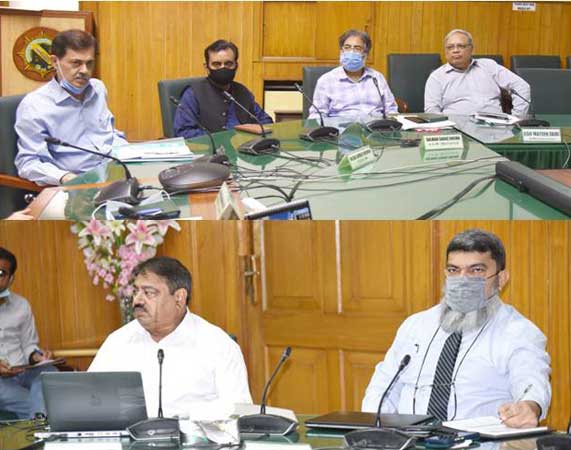 The Chairman Railways said that the Business Development Advisor and you should work together to set priorities for increasing the revenue of the railways and how it can be improved so that you can help the railways to generate more revenue. You guys have to work as a team. The Chairman Railways further said that during the Eid holidays, the focus should be on track inspection and vigilance so that there would be no shortcomings in the train operation and passengers could safely reach to their destinations. The meeting was attended by Chief Executive Officer Pakistan Railways Nisar Ahmad Memon, Secretary Railway Board Zafar Zaman Ranjha, Federal Government Inspector of Railways Farrukh Teymour Ghalzai, AGM Infrastructure Asif Matin Zaidi, AGM Mechanical Salman Sadiq Sheikh, Chief Finance Officer Mohammad Hamid Mehmood, Bizarro Chief Operating Superintendent (COPS) Sufyan Sarfraz Dogar, Director Public Relations Nazia Jabeen and other officers were present.