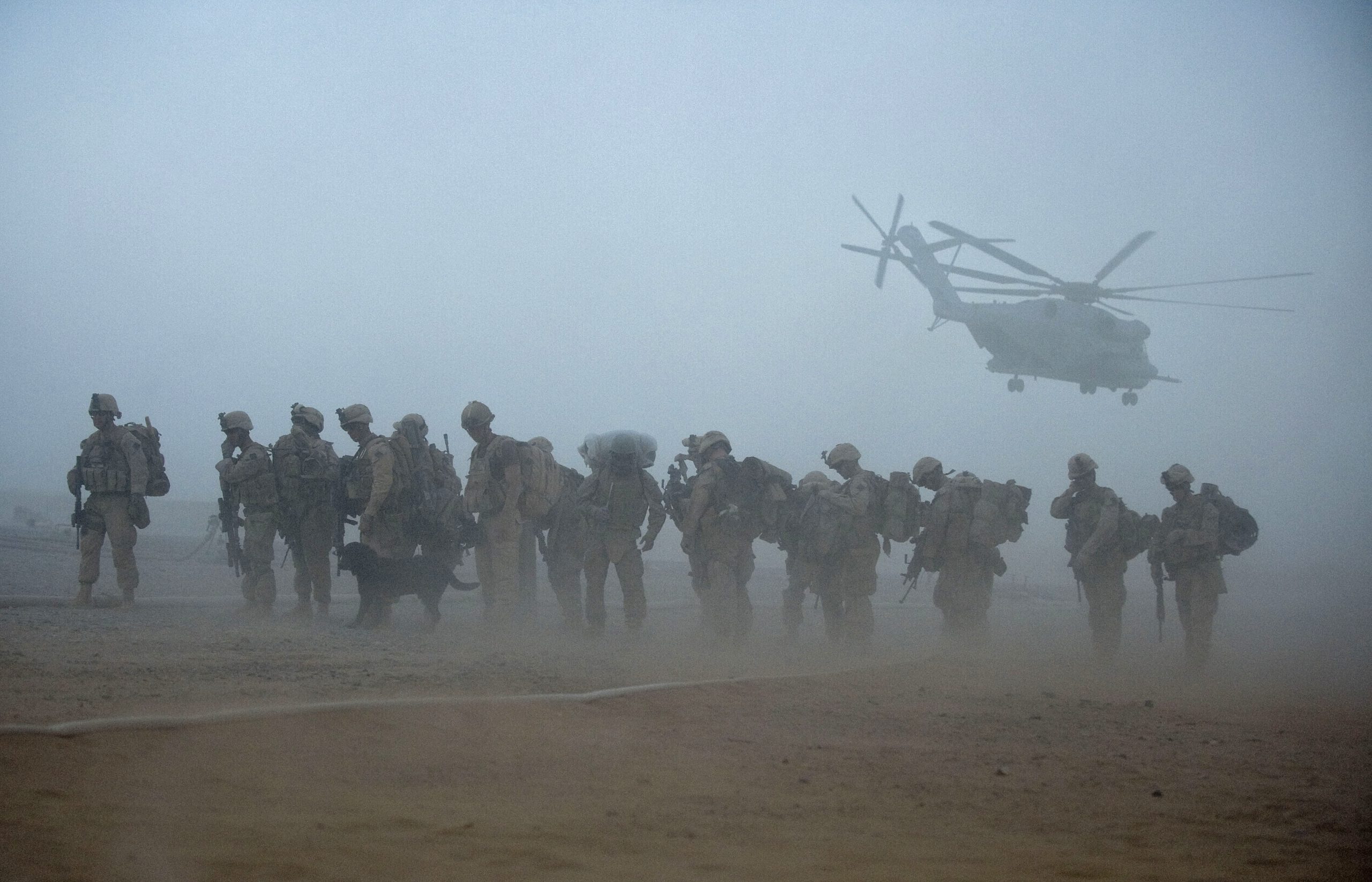 Inspector General of Police Khyber Pakhunkhwa, Moazzam Jah Ansari on Saturday said that the provincial government was closely monitoring the emerging situation across the border in Afghanistan and was prepared for any kind of situation.

He said that fencing of the border with Afghanistan was going smoothly, adding they have learn from our past experience.

He said that the morale of Khyber Pakhtunkhwa police was very high and was fully prepared to protect life and properties of the citizens. He said that the welfare and looking after families of police martyrs was the top priority and assured that every possible financial help and other incentives would be provided at their doorstep.

The IGP said that police would uphold the rule of law equally for every citizen without any discrimination. He said that in the light of directives of the chief minister, police had launched a crackdown against drug and land mafia across the province.

He said that he would personally hold meeting with all stakeholders of the society to take their input to improve policing and better working relationships between police and the people.