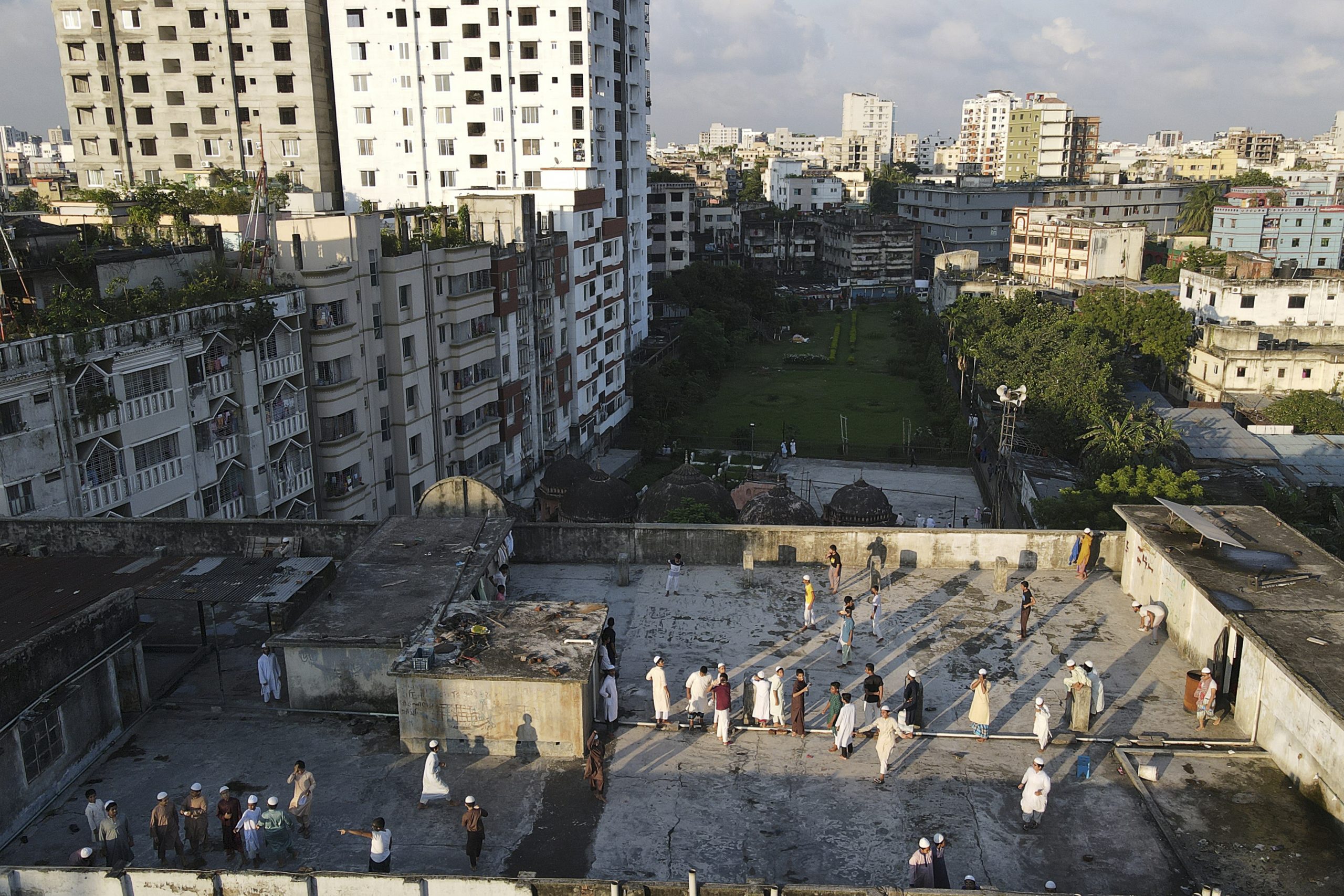 The country of 169 million people has imposed its harshest ever lockdown as it seeks to curb a major surge in cases and record numbers of deaths. The lockdown has been in place for two weeks and is backed by troops on the streets to keep people in their homes. It is expected the restrictions will be extended past the current end date of July 14. Health minister Zahid Maleque said the government was also concentrating on increasing the number of vaccine doses available.

So far only 5.8 million people have been vaccinated, with the drive hampered by India’s suspension of exports due to its own shortages. Maleque said 4.5 million new jabs had been procured, while Bangladesh would also get six million under the Covax international alliance, and China would start supplying another five million from August. “We think that in coming days there will be no shortage of the vaccine,” Maleque told reporters. “Our aim is to gradually vaccinate some 80 percent of the people.”

The minister has faced criticism as the pandemic worsens. The national caseload crossed one million on Friday when another 11,324 infections were recorded. The number of deaths is over 16,000 with a record 212 added Friday. Many experts say the real toll is at least five times higher. The number of Covid-19 patients has risen eightfold in the past month, the minister said, and the government aimed to build new hospitals and recruit 4,000 new doctors and 4,000 nurses.