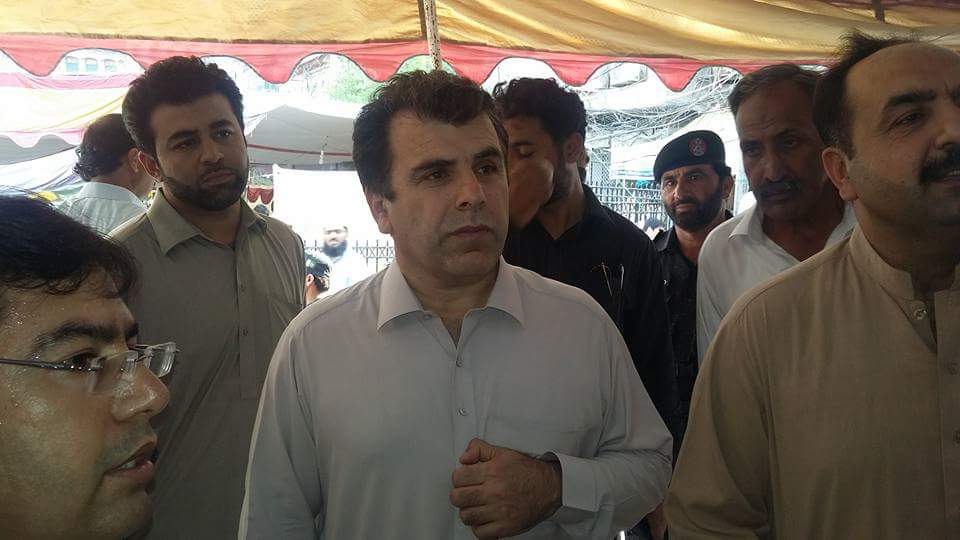 PESHAWAR: Commissioner Hazara Division Riaz Khan Mehsud on Saturday said that the operation against encroachments in Kaghan Naran has been completed as per the government’s directives.

The operation was carried out as per the directions of the Prime Minister, Chief Minister and Chief Justice in which 6,000 cabins, 6 hotels and 22 illegal constructions were demolished.

During the operation, he said, 50 miscreants were arrested for pelting stones and firing at the district administration, police and vandalizing the government machinery. Despite local resistance, no one was harmed by the administration, he told and added that the drainage of 290 hotels was falling in Kunhar River and a deadline of 15 days had been given to remove it.

The Commissioner said that the government had given priority to tourism and the environment.

“Before the Prime Minister’s visit to Naran, the Peshawar High Court made me the focal person to end the encroachments,” he said.

He informed that all the legal requirements have been met before the operation and added that the previous provincial government’s one billion trees tsunami project was appreciated by the world.

The positive impact of the current government’s Rs 10 billion project is having a comprehensive program to improve the environment in the Hazara Division. Naran operation is also a link in the same chain, the Commissioner expressed.

He said that Naran was a unique tourist destination in the country but there were many illegal constructions which somehow were damaging the actual face of the area.

Riaz Mehsud said that the motorboats on Lake Saif al-Muluk had been stopped and many cabins around the lake were removed and being shifted 700 meters back from there so that the natural beauty of the Lake could not be affected.

He said that the owners of 290 hotels with drainage in Kunhar river were given a 15-day deadline for action against them. He said that according to revenue records, the encroachment up to Naran Kagan Jalkhad was stopped on violation of River Protection Act. Trout fishing and rafting have also been banned in Naran.

He stressed that if the operation had not been carried out in time, the future situation would have been more worrisome. He said that a policy had been formulated to close the crushing plant in Abbottabad. Mining and crushing plants are also being banned on Thandiani Road, he concluded.