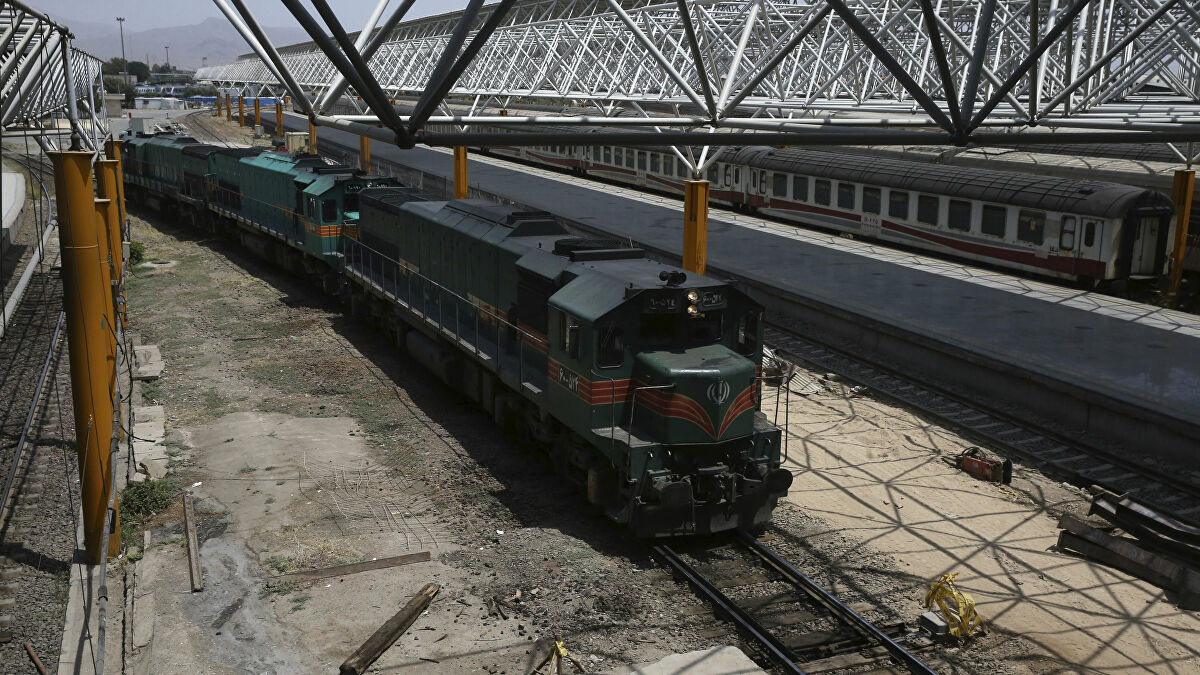 Iran’s national railway company on Saturday denied having been hit by a cyber attack following reports of disruptions at train stations across the country, local media reported.

The announcement came a day after Fars news agency reported “unprecedented chaos” at stations with hundreds of trains delayed or cancelled. In the now-deleted report, it said the incident followed “a widespread disruption in  computer systems that is probably due to a cyber attack. Sadegh Sekri, a spokesman for Islamic Republic of Iran Railways, told ISNA news agency on Saturday that “there has been no disruption or cyber attack for passenger, cargo or intercity trains.” The company had said in a statement late Friday that trains were arriving and departing on schedule with “no problems”. This followed the Fars report, which had included a picture of a station’s departures and arrivals board showing rows of cancelled trips with a message reading “long delays due to cyber attacks”.

Iran has been the target of repeated attempted cyber attacks in recent years. Government infrastructure was targeted by a “highly organised cyber attack” back in late 2019. Tehran “identified and repelled” that threat, telecommunications minister Mohammad Javad Azari Jahromi said at the time, without identifying the attackers and the exact sectors targeted.