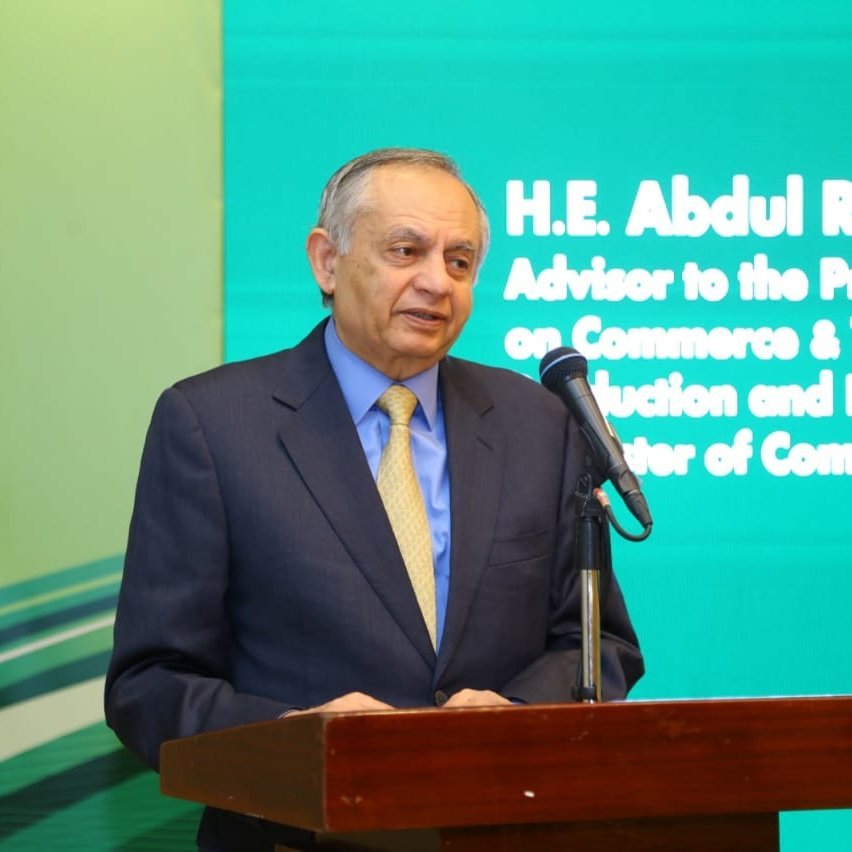 FAISALABAD: Adviser to the Prime Minister on Investment and Commerce Abdul Razak Dawood on Saturday said that Pakistan will start exporting mobile phones and motorcycles in next few years.

Addressing an event at the Faisalabad Chambers of Commerce, he said that they to take the total volume of Pakistan’s exports to $200 billion. He added Pakistan is in an urgent need of inflow of capital of foreign capital and remittances.

“The national economy is on the right track,” Dawood added, calling for pushing up the growth rate. The PM’s aide on investment and commerce highlighted the government’s resolve to facilitate exporters.

Earlier this week, he tweeted: “Our exports have done quite well in our major markets.” He said Pakistan’s exports to China increased by 34% to $2.33 billion during the fiscal year 2020-21 as compared to $1.74 billion in the previous financial year, going up by $586 million.