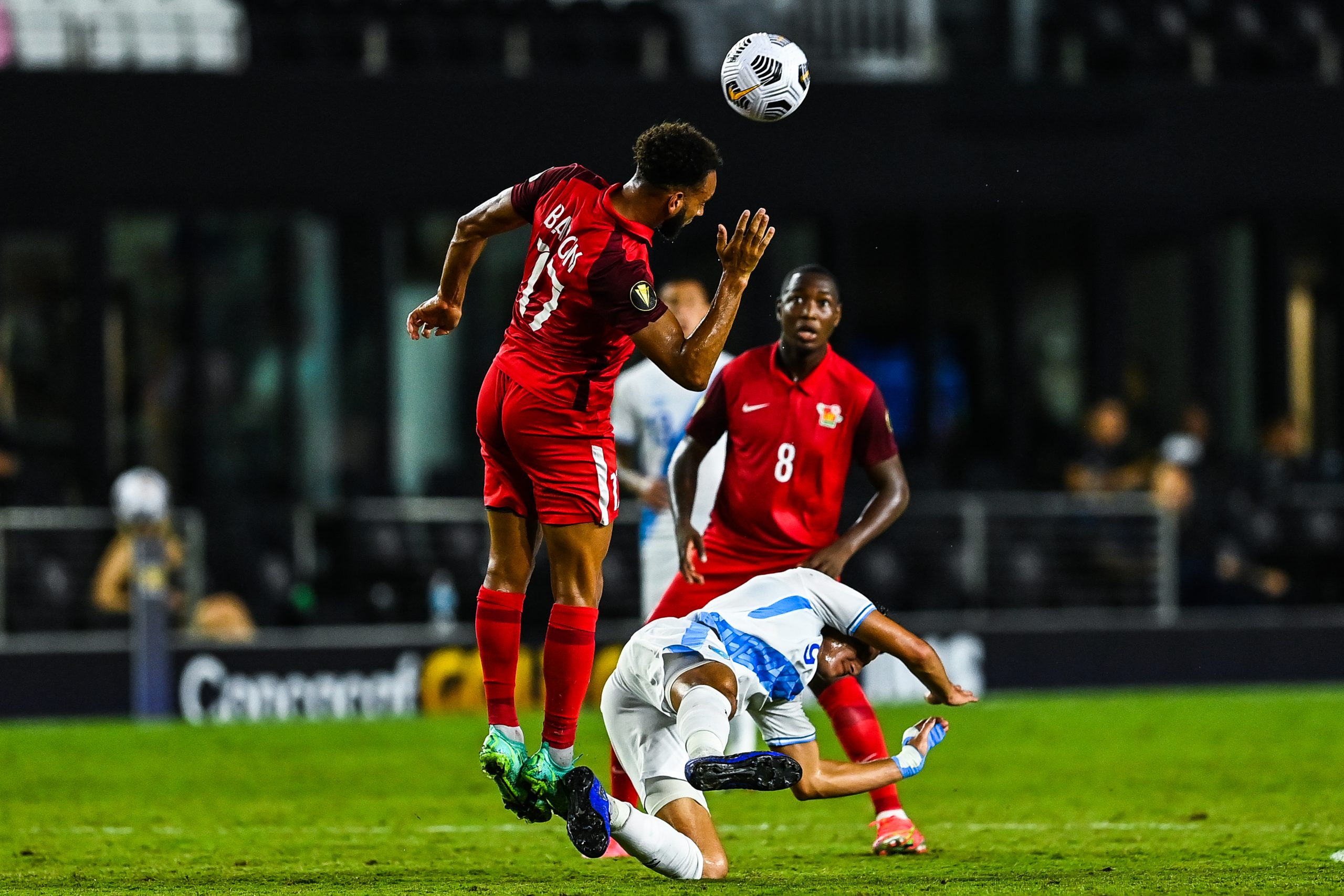 Alphonso Davies was ruled out of the CONCACAF Gold Cup on Friday after suffering an ankle injury in training, Canada Soccer said in a statement.

The Bayern Munich star, who played for Canada at both the 2017 and 2019 tournaments, has returned to Germany for treatment, the governing body said. The injury means Canada will go into the tournament, which kicks off in the United States on Saturday, without their best player. Davies, 20, has scored nine goals in 23 senior appearances for Canada since making his debut in 2017. He joined German giants Bayern in 2018 from the Vancouver Whitecaps, and was a key figure in the club’s Champions League triumph in 2020. Canada open their campaign against Martinique in Kansas City on Sunday. Davies’ injury further diminishes the Gold Cup’s star power after USA coach Gregg Berhalter named a second-string team for the tournament for teams across North America, Central America and the Caribbean. 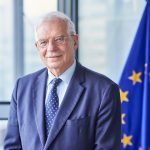 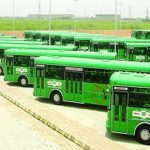 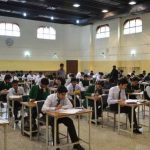