$650bn SDR allocation to be completed by August-end: IMF MD

* Pakistan expects to get $2.8bn under new allocation for frontier markets 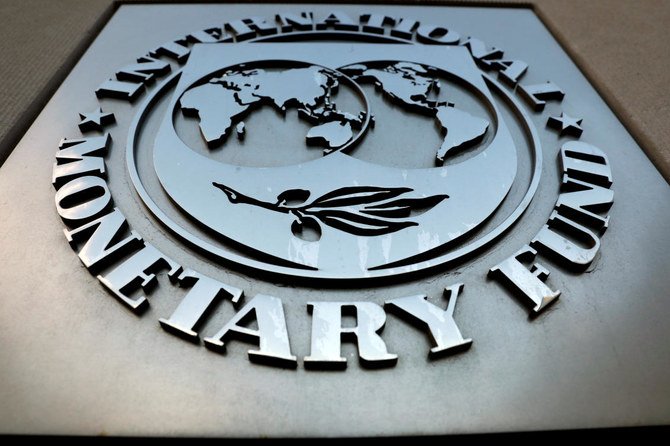 Welcoming the executive board’s backing for a new $650 billion special drawing rights (SDRs) allocation, Managing Director of the International Monetary Fund (IMF) Kristalina Georgieva hopes the allocation to be completed by the end of August.

Pakistan is expected to get $2.8 billion from the IMF under the new allocation of special drawing rights for frontier markets.

“The IMF executive board concurred to my proposal for a new general SDR allocation equivalent to US$650 billion – the largest allocation in the IMF’s history – to address the long-term global needs for reserves during the worst crisis since the Great Depression. I will now present the new SDR allocation proposal to the IMF’s board of governors for their consideration and approval. If approved, we expect the SDR allocation to be completed by the end of August,” said the IMF managing director in a statement issued on Friday.

She said that this is a shot in the arm for the world. The SDR allocation will boost the liquidity and reserves of all member countries, build confidence, and foster the resilience and stability of the global economy, she added.

“In 2009, an SDR allocation contributed significantly to recovery from the global financial crisis and I am confident that this new allocation will have a similar benefit now,” she said. She said the SDR allocation will help every IMF member country – particularly vulnerable countries – and strengthen their response to the Covid-19 crisis.

“We will maintain active engagement with our membership in the months ahead to identify viable options for voluntary channelling of SDRs from wealthier members to support our poorer and more vulnerable countries to help their pandemic recovery and achieve resilient and sustainable growth, which will also help boost global economic recovery,” she further said.

External liquidity strains ease in Pakistan, as in the last six months, official reserves have increased. The country has benefited from the disbursement of IMF resources under its $6 billion extended fund facility with the completion of the combined second through fifth reviews last March, and more recently from Saudi Arabia’s agreement in June to an oil assistance package that could be worth up to $1.5 billion. The country raised $2.5 billion in bonds in the international market in March.