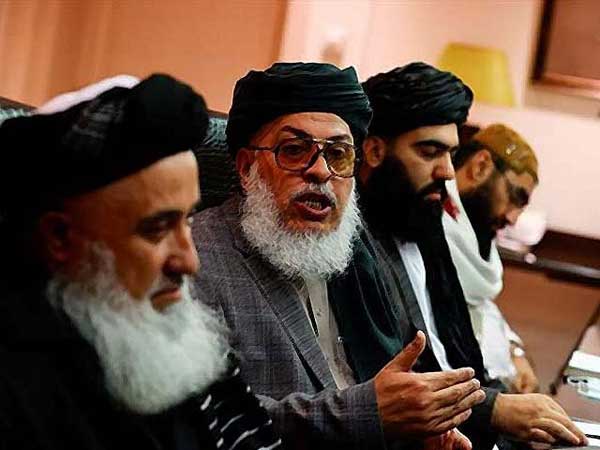 The Taliban said on Friday they now control 85 per cent of Afghanistan’s territory as the group mount an offensive amid a US military withdrawal, though the group’s claims cannot be independently verified.

At a press conference in Moscow, Taliban negotiator Shahabuddin Delawar said that “85 percent of Afghanistan’s territory” is under the group’s control, including some 250 of the country’s 398 districts. “All administrative bodies and hospitals continue their work on this territory. We ensured their functionality,” he said, calling on international organisations ‘not to interrupt their missions’.

Delawar said that the US withdrawal was a result of the Taliban bringing Afghanistan’s population over to its side under the “principle of Islam”. “The United States was forced to leave our territory,” he said, and added that there was no agreement with the United States for the Taliban not to attack administrative centres remaining under Kabul’s control. “These are our internal affairs,” Delawar said.

On Thursday, a Taliban delegation in Moscow met with the Kremlin’s envoy for Afghanistan, Zamir Kabulov, while the Russian foreign ministry released a statement saying that it had received assurances Central Asian borders would not be violated.

Suhail Shaheen, the group’s spokesperson, said the two sides discussed new developments in “our country”. He added that the peace process and other matters of mutual interest were also discussed in the meeting with Kabulov. “The IEA delegation reiterated its well-known stand that it will not allow anyone to use the soil of Afghanistan against any other country, nor will tolerate the intervention of others in our internal affairs.”

Shaheen said Delawar assured the Russian government that all borders now in Taliban control “will remain open and functional”. “We assure all, we are not going to target diplomats, embassies and consulates, NGOs and their staff.”