West Indies series will be a challenging one: Mohammad Yousuf 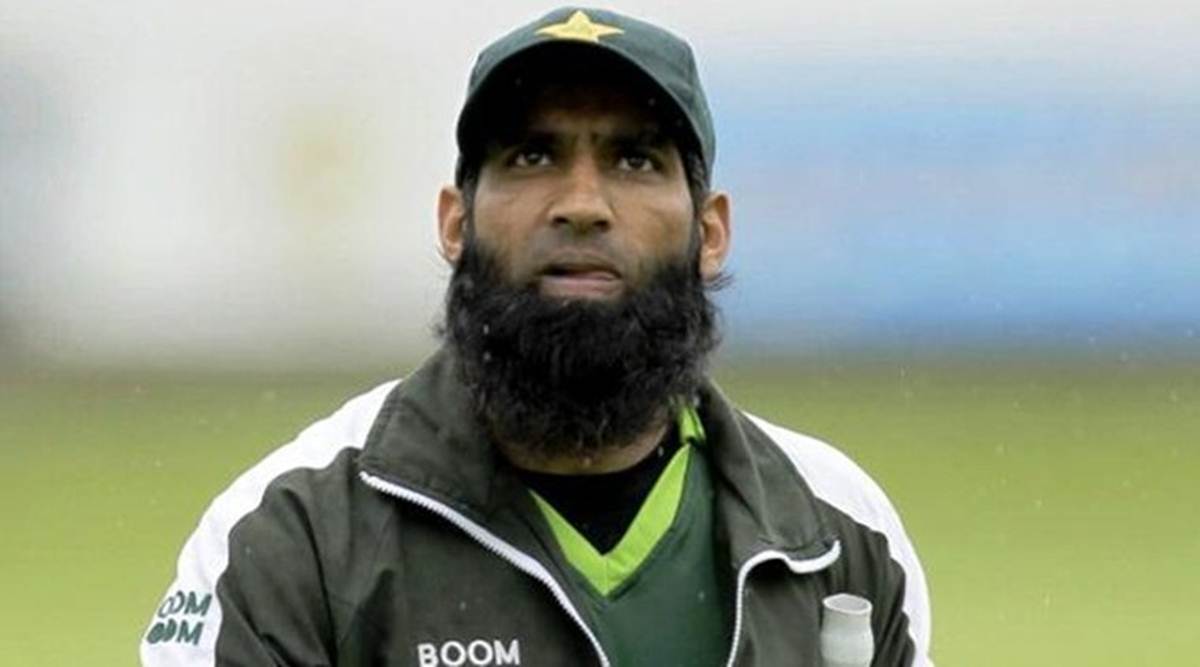 KARACHI: Batting Coach Mohammad Yousuf has said that the West Indies series will be a challenging one.

While expressing his views during a practice camp established at the National Stadium for West Indies-bound squad, NHPC batting coach said that he is trying to share his West Indies experience with the players.

Mohammad Yousuf said the scenario-based intra-squad practice match will help win the series. He also mentioned that the trust level has boosted after a win over South Africa.

NHPC Fielding and Wicketkeeping Coach Atiq-uz-Zaman said “Players have been provided the practice for standing in the ground.” He also said the pitches of Pakistan and West Indies were similar.

Sharing his views during the practice, Test Bowler Mohammad Abbas said “I am making efforts to perform well in West Indies.”

He said the training camp has improved the performance. The Test Bowler further said “Fast bowling field has become stronger because of Dhani and Naseem Shah.”