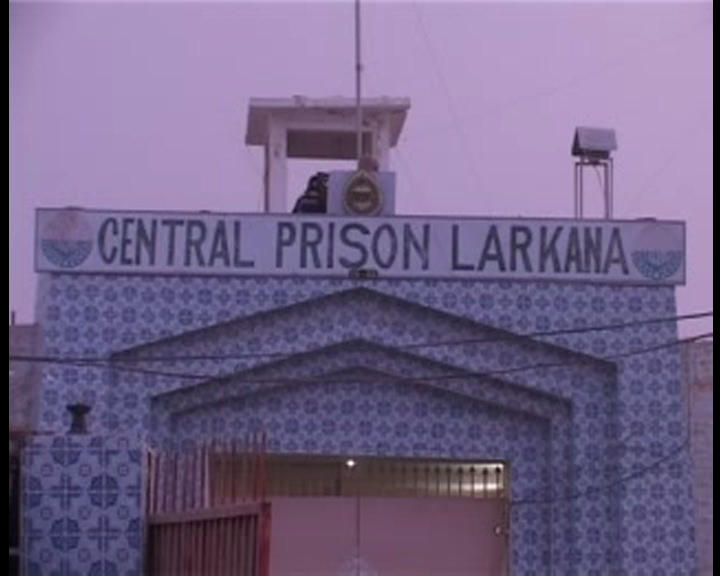 Prisoners at the Larkana jail turned on the administration after the suspension of Superintendent Liaquat Ali Pirzado over charges of corruption and demanding ransom.

Pirzado, who had been suspended on Thursday (July 8), was directed to report to the Sindh Home Department.

Carrying mobile phones in their hands, the prisoners climbed to the jail’s rooftop, gathered woods and clothes and set them on fire.

The prisoners were divided into two groups, with one protesting against the suspension of the jail superintendent and the other in favour of it.

The prisoners venting their anger at Pirzado’s suspension demanded his reinstatement, while Nawab Solangi, the other group leader, in a talk to the media revealed that the suspended superintendent used to demand Rs10,000 in bribe for shifting jail inmates from one barrack to the other.

“Not only that, the jail administration under Pirzado also used to take bribes for the provision of facilities to inmates,” he alleged, and said that he and members of his group wanted an honest and upright person to be the jail superintendent.