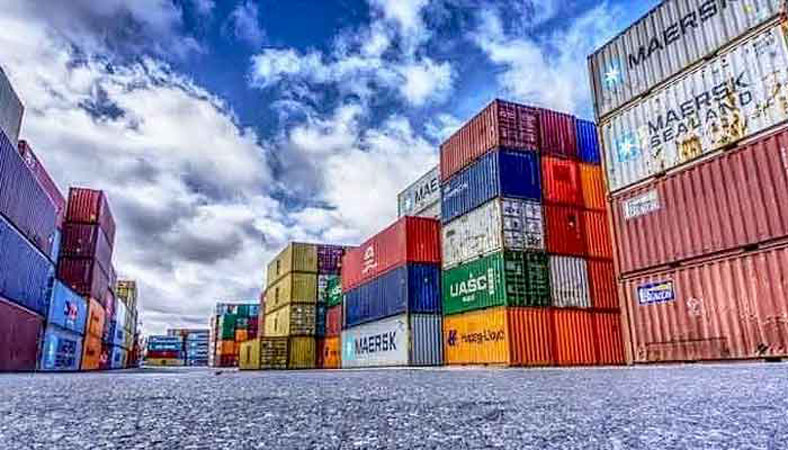 ISLAMABAD: Pakistan’s exports of goods and services to Afghanistan witnessed an increase of 8.29 percent during the first eleven months of financial year (2020-21) as compared to the corresponding period of last year, State Bank of Pakistan (SBP) reported.

On a month-on-month basis, the exports to Afghanistan however declined by 19.10 percent during May 2021 as compared to the exports of $82.399 million in April 2021, the SBP data revealed.

On the other hand, the imports from Afghanistan during the period under review were recorded at $163.728 million against $119.321 million last year, showing growth of 37.21 percent in eleven months of this year.

On a month-on-month basis, the import from Afghanistan decreased by 18.16 percent during May 2021 when compared to the import of $19.948 million in April 2021, the SBP data revealed.