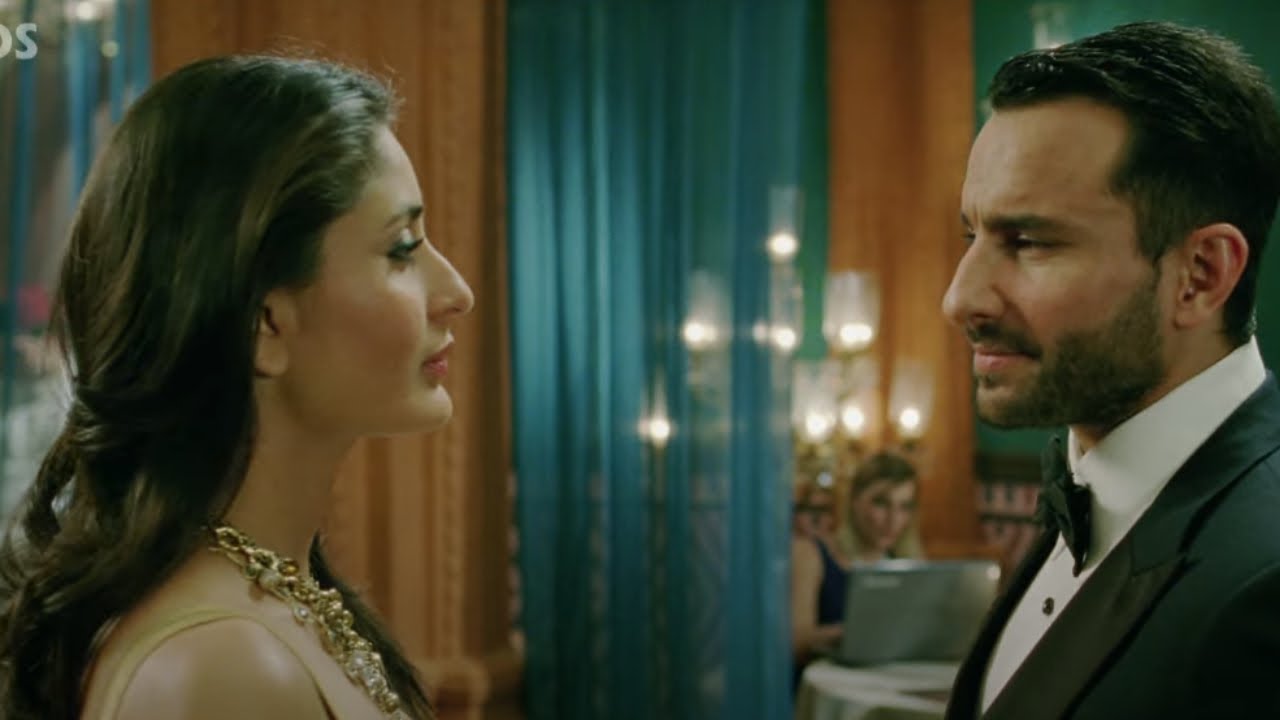 Indian actors Kareena Kapoor Khan and Saif Ali Khan, last year during the lockdown, declared that they are going to be a family of four. On February 21, Kareena gave birth to her second child. Presently, the couple has uncovered the name of their kid. They have allegedly named their child, Jeh.

It is reported that the Bollywood actors have been playing with a few names and have not settled. They apparently call him Jeh at home however are in any event, considering the name Mansoor after the name of Saif’s dad Mansoor Ali Khan Pataudi. The couple is yet to affirm the news.

After the introduction of the second youngster with Kareena, Saif Ali Khan delivered a statement that read, mother and child are protected and sound. He also mentioned that they were much obliged to everyone for their affection and backing.