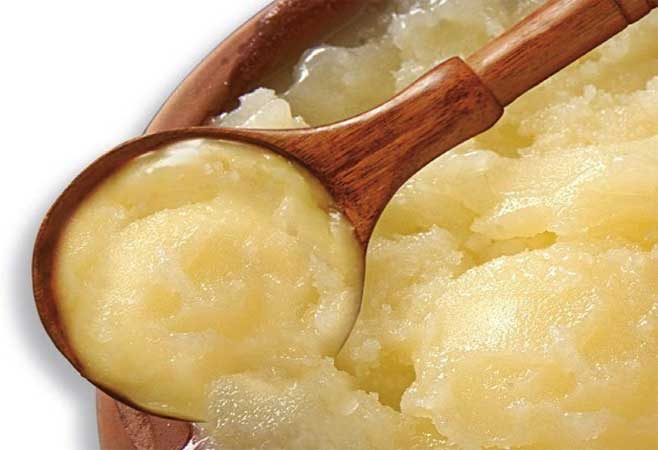 As part of an investigation into the alleged violations of Sections 3 and 4 of the Competition Act, 2010 in the edible oil and ghee sector, the Competition Commission of Pakistan (CCP) today carried out search and inspection of the office of Pakistan Vanaspati Manufacturers Association (PVMA) located in Islamabad, Lahore and Karachi

The search inspections were carried out under Section 34 of the Act to impound documents and computer-stored information relating to the suspected role of PVMA in anti-competitive activities, said a press statement issued on Thursday.

Three different teams of authorised officers entered and searched the premises of PVMA, and seized important information. PVMA officials fully cooperated with the search teams and handed over required documents and computer-stored information after signing the inventory details. During the investigation, the CCP’s enquiry committee observed that PVMA is an association of 125 edible oil and ghee manufacturers, and as per media reports, it seems that they are involved in collective price-fixing of retail prices of various brands of cooking oil and ghee for different market segments.

Data available with the enquiry committee also indicates that PVMA circulates freight charges among its member mills/companies and frequently revises these charges as a result of an increase/decrease in the prices of High-Speed Diesel (HSD). Such deliberations at the level of association appear to be a prima facie contravention of Section 4 of Competition Act, 2010. It appears from the suspected anti-competitive behaviour of PVMA that its platform is being used for taking collective business decisions with respect to the prices of oil/ghee and its cost components. The Competition Act prohibits such business practices.

The impounded record with the enquiry committee may provide evidence/proof of the possible role of the association and other undertakings in the recent hike in prices of edible oil and ghee.