‘Will I be alive tomorrow?’: Afghan woman photographer under threat 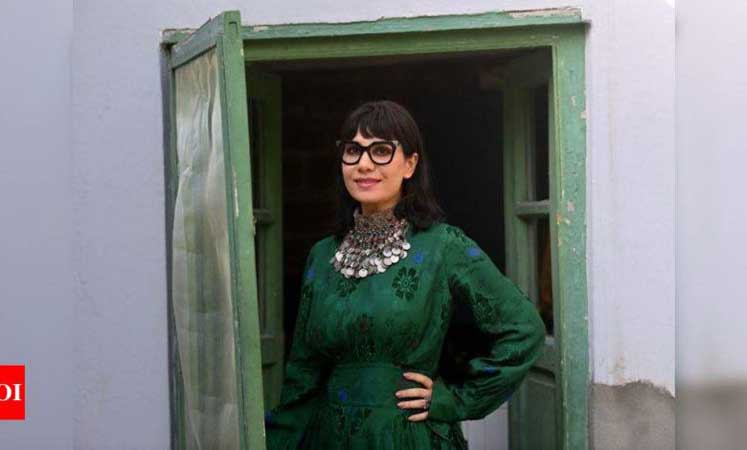 Photographer Rada Akbar’s striking self-portraits are a declaration of her independence and heritage — but in Afghanistan that comes at a deadly risk. The 33-year-old artist’s latest exhibition was forced online after she faced threats for her work showcasing some of the nation’s powerful female figures.

High profile women including media workers, judges and activists are among the more than 180 people who have been assassinated since September — violence the US and Afghan governments blame on the Taliban.

“We are the minority who are fighting, raising our voices. By killing some of us, they will force the rest of us to be silent,” she said of the insurgents.

“They are sending the message: ‘You have no place, if you want to do this you’ll get killed’,” she added.

Like most of her friends, she no longer follows any routine and has restricted her movements around the country.

“We keep saying (to) each other that ‘ok, we need to stay alive’ because if we died, then what is the point?” she said.

The militants are waging a searing offensive against Afghan forces, after peace talks between the warring sides broke down.

Last week, all US and NATO forces left Bagram Air Base near Kabul — the command centre for anti-Taliban operations — effectively wrapping up their exit after 20 years of military involvement in Afghanistan.

Reminiscent of the Mexican feminist artist Frida Kahlo, Akbar is often captured wearing a crown, with heavy gold and silver jewellery prized by nomad tribes in her self-portraits, while known for her stunning photos of daily life around Afghanistan.

She has been behind a series of exhibitions celebrating International Women’s Day at Kabul’s former royal palaces.

Last year she used mannequins to portray exceptional figures including a filmmaker, a footballer and — under a gauze cape showered with pebbles — Rokhshana, a woman stoned to death by the Taliban for fleeing a forced marriage.

This year, she made a virtual presentation of her show on Abarzanan — Superwomen in English — that was broadcast to empty chairs set up at Kabul museum.

One of five sisters, including Afghan Independent Human Rights Commission chief Shaharzad Akbar, she has always received the support of her parents, a writer and a teacher.

Unusually for a single woman in Afghanistan, Akbar has lived alone for ten years in a Kabul apartment.

“(Afghanistan) is much more conservative now, in the past women had roles in society, in art, the private sector… they enjoyed more freedom,” she said.