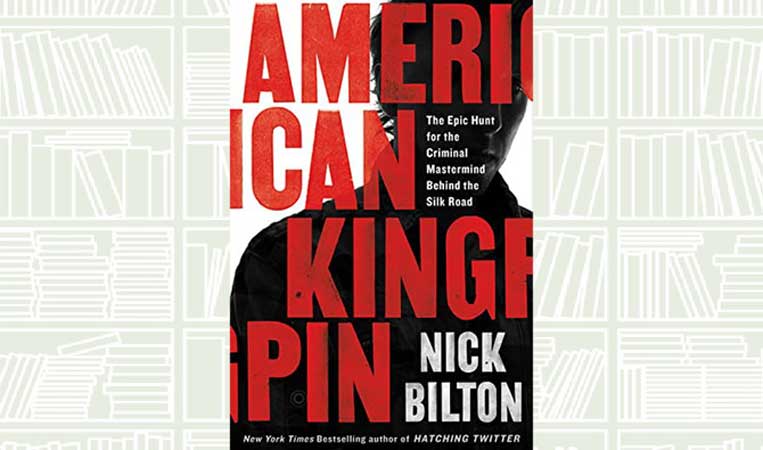 Nick Bilton’s American Kingpin tells the unbelievable true story of the man who built a billion-dollar online drug empire from his bedroom — and almost got away with it. In 2011, a 26-year-old libertarian programmer named Ross Ulbricht launched the ultimate free market: The Silk Road, a clandestine website where anyone could trade anything — drugs, hacking software, forged passports, counterfeit cash, poisons — free of the government’s watchful eye. It wasn’t long before the media got wind of the new website where anyone — not just teenagers and weed dealers but terrorists and black hat hackers — could buy and sell contraband detection-free. Spurred by a public outcry, the federal government launched an epic two-year manhunt for the site’s elusive proprietor, with no leads, no witnesses, and no clear jurisdiction. Drawing on exclusive access to key players, the book offers a tale filled with twists and turns, lucky breaks and unbelievable close calls. It’s a story which might be dismissed as too outrageous for fiction, but it’s all too real.