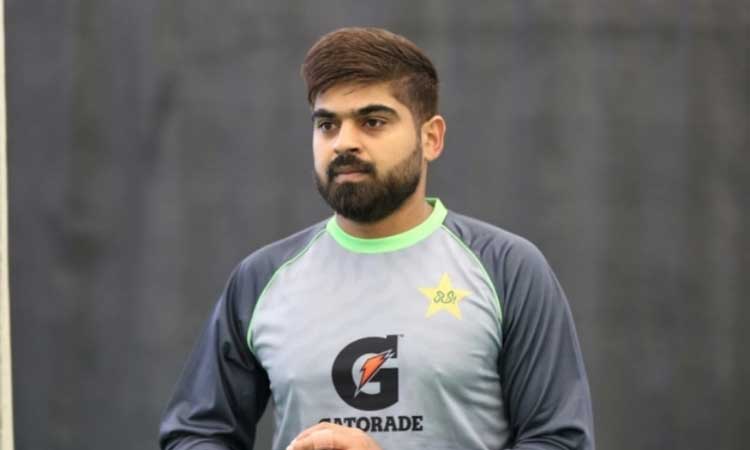 LAHORE: Haris Sohail has been ruled out from the tour of England due to a hamstring injury. The MRI conducted here on Wednesday revealed a grade three tear injury, which he had picked up during a training session in Derby last week. The Pakistan Cricket Board (PCB) medical panel has advised the left-handed middle-order batsman to undergo a four-week rehabilitation programme before a reassessment is carried out. Haris, who was selected for the ODIs only, will return to Pakistan to undergo the rehabilitation programme at the National High Performance Centre in Lahore. He was meant to make a comeback in ODIs after he was dropped last year after the Zimbabwe series. Pakistan have not named a replacement because they are carrying a large squad and have the options of Sohaib Maqsood, Saud Shakeel and Agha Salman to fill in.

Haris was dropped from the Test side as well after the New Zealand tour earlier this year and since then he only played four List A games –– for Balochistan –– in January. He scored an unbeaten century in four games in the Pakistan Cup, scoring 164 runs but he missed a big chunk of the tournament when he was in New Zealand. He was picked for the ODIs in England after missing out in the series against South Africa.

Haris said in a statement: “I was keenly looking forward to the ODIs as part of my objective to contribute in the side’s success and also cement my position in the side. In this background, I am disappointed that my tour has been cut-short, but I will return to Lahore and undergo a rehabilitation programme so that I can fully recover for the 2021-22 season.” A three-match ODI series between Pakistan and England will commence later today, which will be followed by three T20Is on 16, 18 and 20 July. The side will depart for the West Indies on 21 July were they will play five T20Is and two Tests from 27 July to 24 August.