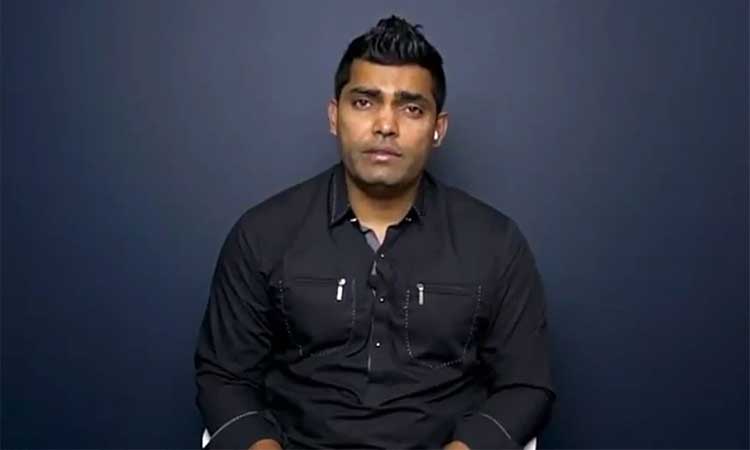 LAHORE: Pakistan batter Umar Akmal has apologised for not reporting corrupt approaches last year, which led to him being banned for 12 months. Akmal, 30, was last year suspended by the Pakistan Cricket Board (PCB) for not reporting spot-fixing approaches made to him before the start of the 2020 Pakistan Super League. “Seventeen months ago, I made a mistake which caused damage to my cricket and career,” Akmal said in a video released by PCB as part of his reintegration and rehabilitation process. “I learnt a lot during this time and due to that mistake Pakistan cricket’s reputation suffered badly. I ask for forgiveness from the PCB and from cricket fans around the world.” Akmal admitted that the ban had been a very difficult period for him. “Some people approached me but I was unable to report the same to the anti-corruption unit, due to which I had to face a 12-month ban. I couldn’t play cricket despite being a cricketer. “I learned a lot during this time and today I confess before all of you that that mistake brought disrepute to Pakistan cricket.” While the Court of Arbitration for Sport (CAS) reduced Akmal’s ban to 12 months, they hit him with a fine of 4.25 million Pakistani Rupees for breaching the PCB’s Anti-Corruption code. Akmal urged his fellow cricketers to keep their careers clean by staying away from all suspicious activities. “I would like to request all of you, as ambassadors of the sport, to stay away from any suspicious activities. If any suspicious individuals approach you, please report it to the anti-corruption unit in a timely manner so that your record and career remain clean.”