Pakistan a partner on multiple fronts beyond Afghanistan: US 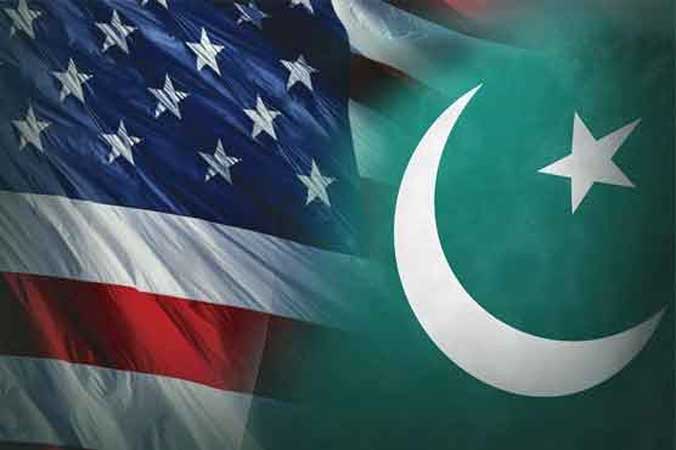 The United States State Department has said Pakistan is an important partner to the US on various fronts and the two nations share interests, including on counterterrorism, that extended beyond Afghanistan.

Pakistan has helped facilitate US-Taliban negotiations that resulted in a withdrawal deal whereby the US would withdraw all troops by September 11 this year. Pakistan is believed to wield considerable influence with the Taliban, and the US and the Kabul government, have consistently pushed it to get insurgents to agree to a peace plan.

However, he added that the two nations’ “shared interests go well beyond that: broader counterterrorism interests as well, not to mention the people-to-people ties that unite our two countries.”

He said all of Afghanistan’s neighbours need to play a “constructive role” in helping to bring about a durable political settlement and a comprehensive cease-fire.

“For far too long, some of Afghanistan’s neighbours have not played that role,” Price said. “And right now, we have made clear that we are going to be working very closely to ensure that Afghanistan’s neighbors do play that constructive role, knowing that it will be a necessary ingredient to what I think we all collectively hope to see in Afghanistan.”

In an address to parliament on June 30, Prime Minister Imran Khan said Pakistan would never compromise its sovereignty or become a “partner in conflict” with the United States, amid media reports the US wants to use Pakistani military bases to carry out counter-terror operations in Afghanistan after its troops leave the war-battered country.

The quality of counterterrorism and intelligence capabilities in Afghanistan is a critical question facing the President Joe Biden administration as the withdrawal nears, with media outlets reporting in recent weeks that the US was seeking military bases in Pakistan.

Khan told ‘Axios on HBO’ in a wide-ranging interview last month that Pakistan would “absolutely not” allow the CIA to use bases on its soil for cross-border counterterrorism missions.