All foreign nationals to be registered: Rashid 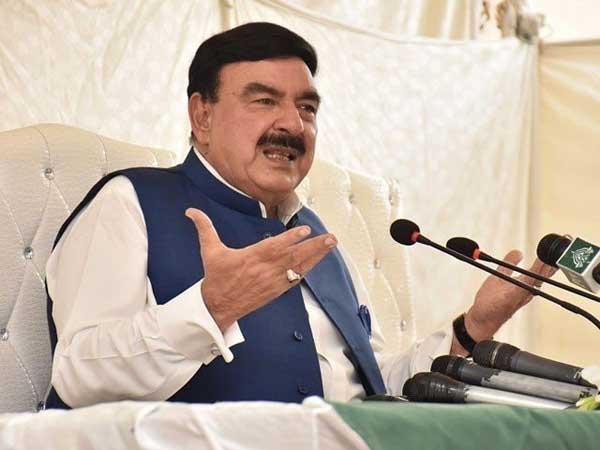 Interior Minister Sheikh Rashid Ahmed has said the government has decided to register all foreign nationals living in Pakistan.

The move comes as the Interior Ministry wants to track up to 50,000 people who entered the country in the seventies but whose whereabouts are unknown, Ahmed said on Thursday, alleging that the government has recently arrested some Afghans who had fake ID cards.

He said that Pakistan has provided millions of Afghans with refuge for decades. “Interior Ministry has decided to register all foreign nationals, whoever they may be,” Ahmed told reporters. “Approximately 40,000 to 50,000 people entered in Pakistan in the last 70 years,” and authorities don’t know about them “so we are going to register all foreign nationals and have made the visa process online.”

Ahmed said Pakistan had allowed foreign nationals to open bank accounts and get cellular phone connections by showing their “alien cards,” issued under the National Alien Registration System to legally register, document immigrants and other foreign residents in the country.

Separately, addressing the participants of a security workshop on Thursday, Sheikh Rashid Ahmed said that Pakistan is closely monitoring the situation after the US exit from Afghanistan and would not allow the use of its territory against anyone. He said that the policy of Pakistan is very much clear that Afghan people should decide about their future themselves.

The interior minister said that stability and sovereign government in Afghanistan is in the interest of Pakistan and it does not want anarchy or civil war there.