Court to indict an accused in reference against Shaukat Aziz 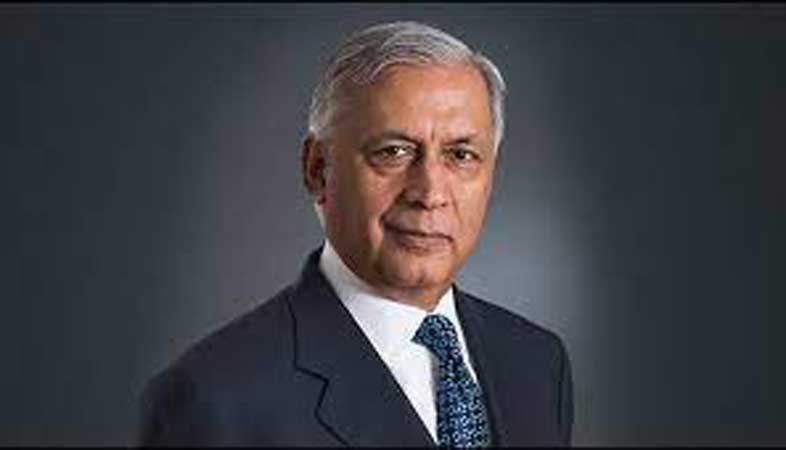 An Accountability Court (AC) on Thursday fixed September 2, a date to indict an accused in a reference pertaining to Alternative Energy Development Board (AEDB) against former prime minister Shaukat Aziz and others.

AC-II Judge Muhammad Azam Khan heard the reference filed by National Accountability Bureau (NAB). The NAB had also named former federal minister for power and water Liaquat Jatoi, former secretary Ismail Qureshi, Additional Secretary Yousaf Memon and ex-secretary AEDB) Dr Naseem A Khan in the graft reference. The court postponed the indictment of the accused due to incomplete attendance of the accused this day and directed them to ensure their attendance on the next date of hearing. The reference was filed in connection with the alleged illegal appointment of Basharat Hasan Bashir as a consultant for one of the country’s top alternative energy boards on a Management Position-II (MP-II) scale salary package.